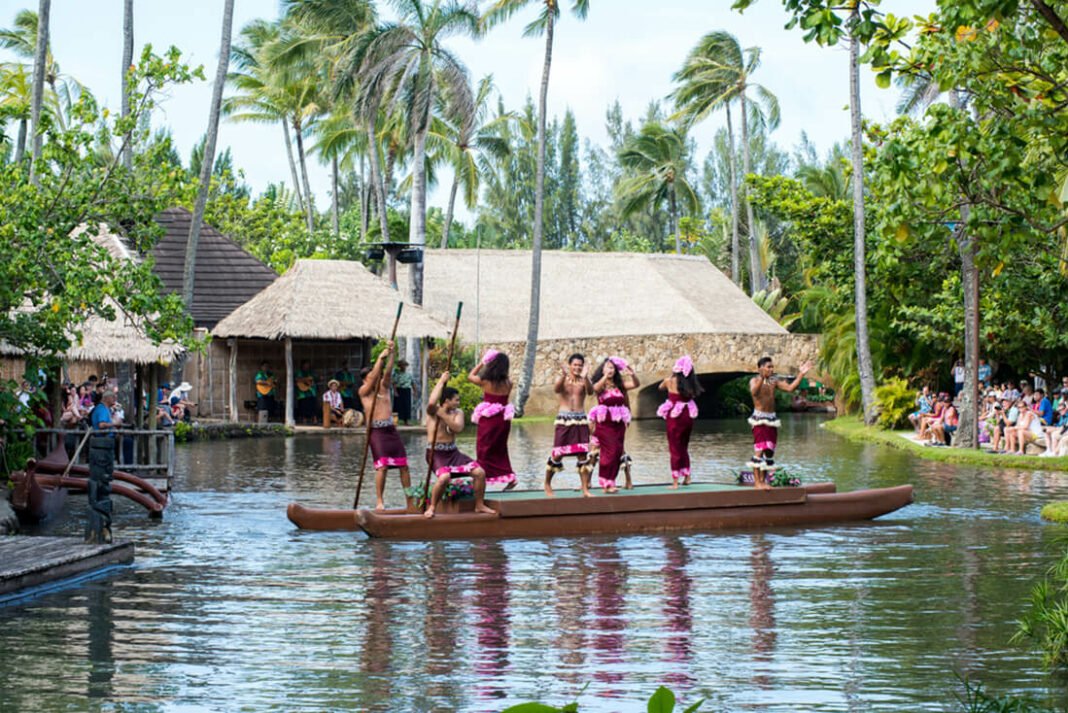 Hawaiian language, vocabulary, culture, and regional diction are all distinctive to the Hawaiian Islands in more ways than one person could possibly count. Except for those who reside in Niihau, most native Hawaiians don’t speak exclusively Hawaiian. Many terms and phrases from the Hawaiian language are still used extensively today, yet not many people are familiar with this Polynesian tongue’s vast vocabulary. This article brings you five interesting and unknown facts about the Hawaiian language.

Although approximately 1.4 million people live in Hawaii, only a small percentage are native Hawaiian speakers. Hawaiian has fewer speakers than English, Tagalog, Spanish, or Japanese as the most widely spoken native languages.

This is mostly because an enormous number of people are moving to Hawaii from the mainland United States, the Philippine Islands, Japan, and China. Most of these people bring their own cultures and don’t attempt to learn the local language of the islands. Despite recent efforts to conserve the Hawaiian language, UNESCO still regards it as “critically endangered.”

It Followed An Oral Tradition:

Unlike many other languages, the ancient Hawaiian language has no written documents. The Hawaiian language was exclusively spoken rather than written until the late 1700s. A writing system didn’t start to emerge in the Hawaiian islands until the arrival of the British explorer James Cook. An entirely new Hawaiian writing system was created within 50 years of its discovery by British immigrants and continues to this day.

Aloha and Mahalo are two of the most often used Hawaiian words, which most people have heard before. Aloha, in particular, is considered and used as a greeting today. However, aloha’s most essential meanings are “love” and “peace.”

Much like aloha, mahalo also has its own set of interesting linguistic heritage. When translated to English, the meaning of mahalo is equivalent to gratitude or a thank you. However, the word appears to have entered the Hawaiian language quite late. In fact, some assertions imply Hawaiin didn’t have a term to express their gratitude.

The Hawaiian language was unwritten prior to the advent of missionaries in 1820. They introduced Hawaiians to an alphabet system to standardize the language and win over the people to Christianity. Only 13 Hawaiian letters make up the unique language, which is half the length of the English alphabet.

These 13 letters include the glottal stop, known as an ‘okina, as well as seven consonants: h, k, l, m, n, p, w; and five vowels: a, e, i, o, and u. In the Hawaiian language, vowels always follow consonants, and every word has a vowel at the end. The Hawaiian language was outlawed in government and schools after Hawaii became a US territory in 1898. However, people were still permitted to use it.

Before British and American settlers started imposing the dominance of English in the area, native Hawaiians exclusively spoke Hawaiian. Hawaiian and English are both official languages in Hawaii. However, native residents favor a third option—the Pidgin dialect that blends into one that is neither entirely Hawaiian nor entirely English.

Similar to American English slang, it is frequently utilized in informal settings, everyday interactions, and advertising. Linguists are quick to point out, however, that Hawaiian Pidgin is a different dialect all on its own, with enough differences from its parent languages to be regarded as a distinct style of speaking.

See also  Baccarat vs. Blackjack, Which One Reigns Supreme?

The cultural heritage of the native Hawaiians had been at the risk of disappearing due to a relatively small population of native speakers. However, there has been a significant resurgence in interest in Hawaiian culture and language. The Department of Education created the Hawaiian Language Immersion Program to encourage studying Hawaiian culture, language, and history. To preserve Hawaii’s original languages, schools, educational programs, and teaching initiatives are also growing around the nation. 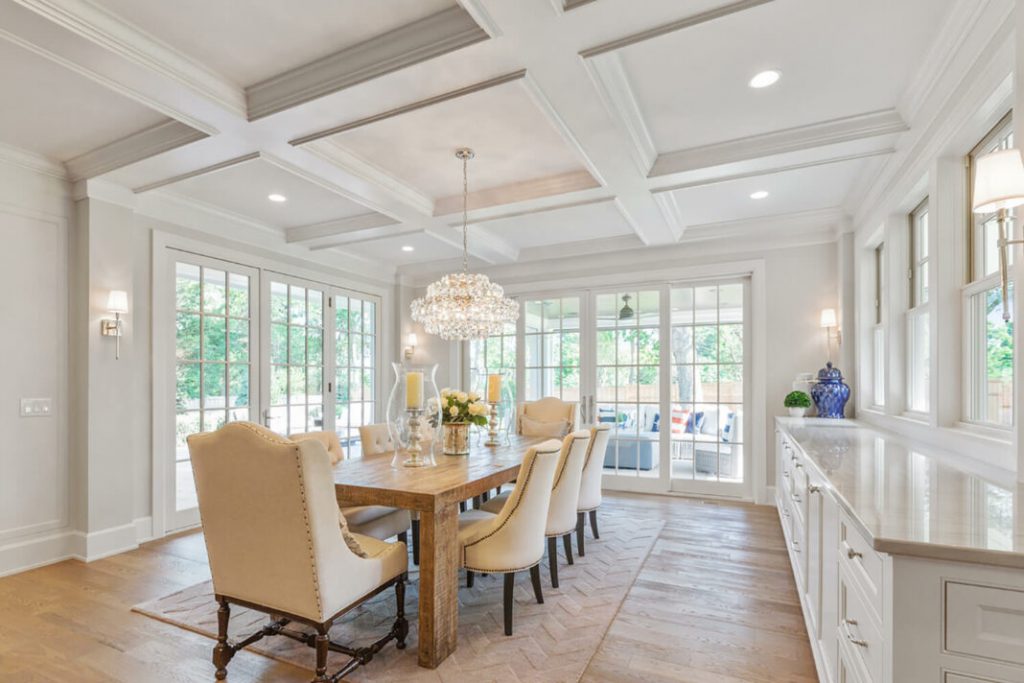