It’s common to see people jogging on the streets of Vienna — many hotels even post running guides and routes for tourists — and that’s what this article will talk about.

But first, let’s talk long-distance running. If you’re into that or want to compete with others in half-marathons and marathons, numerous running events take place in Vienna all year round: Vienna City Marathon, the April Half Marathon, New Year’s Eve Run. In 2022, the City Marathon will happen on the 23rd and 24th of April  — and registration is already open. Plan the weekend now or even plan your future moving with your family — book tickets, buy an apartment in Vienna, figure out what else — except running and being very tired — you are planning to do, and register on the marathon’s website. The first day is for those who run a mile, 10 kilometers, — and for kids, the second — is for half-marathon, full-distance runners, and fans of the relay.

Jogging Along the Danube Canal

If you are passionate about jogging along the water, you will like the Danube Canal routes. These long straight roads with the amazing landscapes around inspire runners, and the breeze sweeping above the canal cools them off. There are many cafes to visit after the workout (yes, people go for sweet carbs, but have you tasted Viennese pastries? They are the exact divine intervention you’ll need after ten kilometers). In summer, people also swim in the designated areas of the canal — so if you plan a trip to Austria next July or August, it’s possible to craft a plan for ⅔ of triathlon. Night runners will be comfy on this route as well; the Danube Canal is well-illuminated.

Do you want to feel like a king even while running? Be sure to run in the Schönbrunn Palace gardens. Along with the green corridor of neatly manicured plants and trees, the uphill route there has to be on every runner’s bucket list — it’s very challenging but so rewarding: when you reach the heights, the view of the city beneath is bewitching. Keep in mind that the Palace is one of the top tourist destinations, so it’s better to run there early in the morning or during twilight — then, you’ll be mostly accompanied by your fellow runners.

Another route you should use for jogging is located along with the Botanical Gardens and Belvedere Castle. The route here is easy, suitable for running for both novices and advanced runners. You will not notice how easily you will cover kilometers, because your attention will be focused on the local architectural monuments and the garden itself — there are more than 2,000 species of plants from 6 continents. Book a tour after a run and a meal to tailor stories to what you’ve already seen.

Türkenschanzpark is a good example of how much history, architecture, and soul different places in Vienna contain and preserve. The route around Türkenschanzpark is about a mile, — but if you’ll vary between circling the park and covering inner paths, you’ll cover quite a distance. Rout is easy and picturesque — the park was built in 1885-1888 — there are many monuments, green hills, and flowery meadows, a water tower and fountains, etc. The park is close to the city’s suburban area — so the rent near the park is much more affordable than costs in the downtown.

The Grassy Banks of the New Danube

Run across the promenades near Danube alternate running with short swims and sunbathes on Strombad Kritzendorf (a beach on Klosterneuburg station) or Family Beach (Neue Donau metro station.) The second one is especially good if you’re taking your children for a run with you — the waters there are shallow and warm. Also, try running on Donauinsel — it’s a man-made island in the middle of waters of the Danube channel and Danube river — its length equals that of a half-marathon distance; it’s perfect for preparing for those running events mentioned at the beginning of the article.

Vienna woods are challenging to run in, but it’s so good to do so! Fresh air, a rest for the eyes in all that greenery, hills and climbs you’re going to feel in your legs — but that is the part of the satisfaction, right? Also, a good location to prepare for the marathon; imagine the ease of switching from woods to running on the flat surface.

This is one of the most beautiful places in Vienna. Taketake a break from the bustle of the city and enjoy the beauty of nature. It’s pretty easy to jog in Stadtpark — but do so in the morning or late evening in tourist season, because there will be so many people! The park is full of monuments, fountains, and it’s often a dedicated location for a city fair.

Leopoldstadt is another area with pretty affordable rent — and so it happens, Augarten park that’s located there is perfect for runners. Augarten was built in the 17th century: it’s vast and usually devoid of crowds. It’s also a home for a porcelain manufacture production facility, a concert garden hall, in which Motzart and Schubert played, remains of military flak towers, and many other curiosities. Running here is more or less easy and the time flows without runners noticing it — there’s so much to look at!

The route around Nussdorf is close to 8 kilometers — it’s a Viennese suburban area that used to be a town, and it’s incredibly beautiful. Located on both banks of the Danube river, Nussdorf is a perfect fit for runners who look for a challenge and sights. Nussdorf itself is full of hiking trails — which, of course, can be used for running if you’re up for the ups and downs of its hills. People also run on Beethoven’s walk route — it’s a respite from the noise of Vienna, a path near the stream of the cleanest water and towards grape fields growing above the city. Pavements across Nussdorf stay in good condition in winter and summer, so if you’re going to Vienna in January or February, you’ll still be able to run with no troubles here.

Vienna is a good city for runners — some circular routes and routes stretch a long way into the distance. You can find nice routes nearby every residential area. 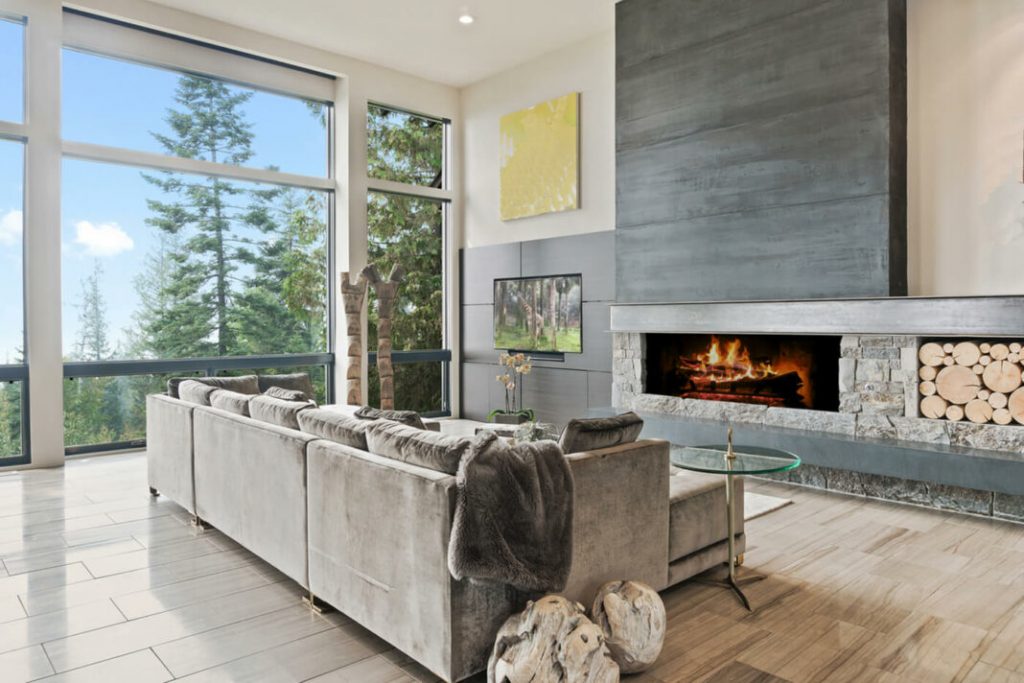 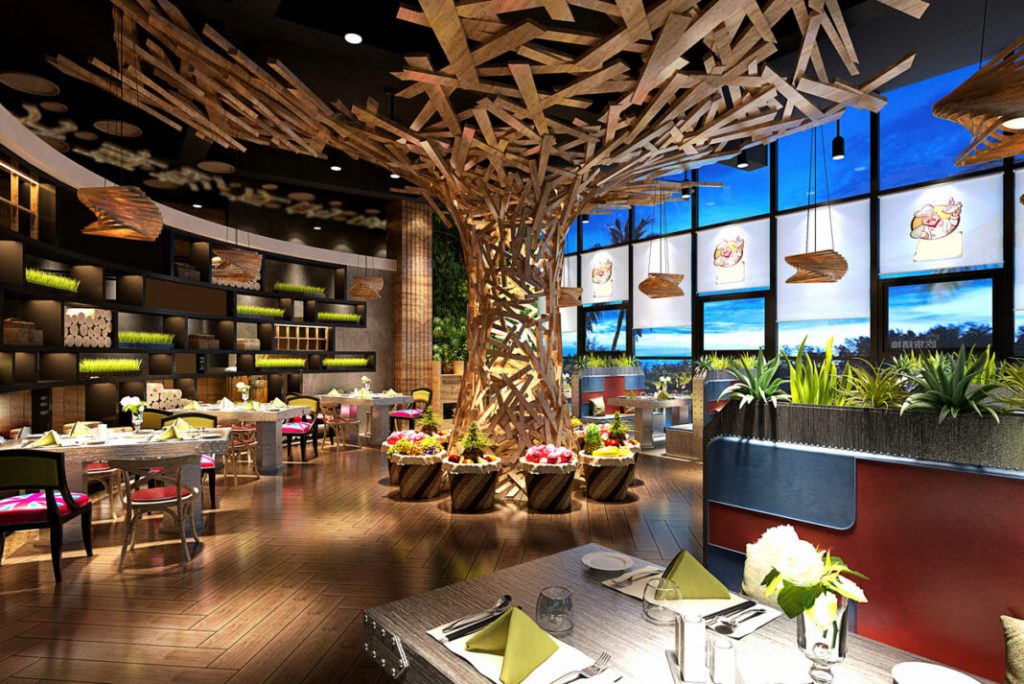