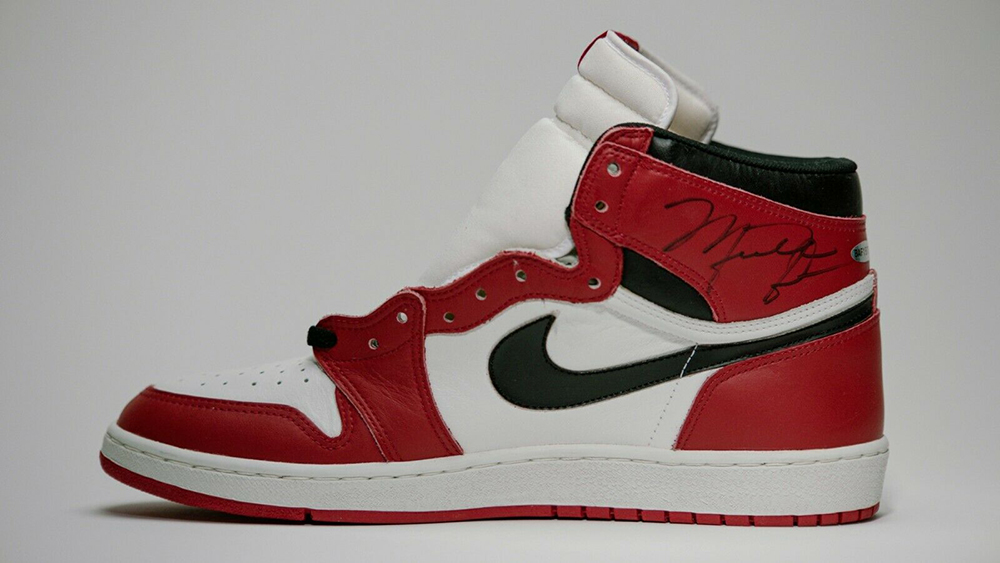 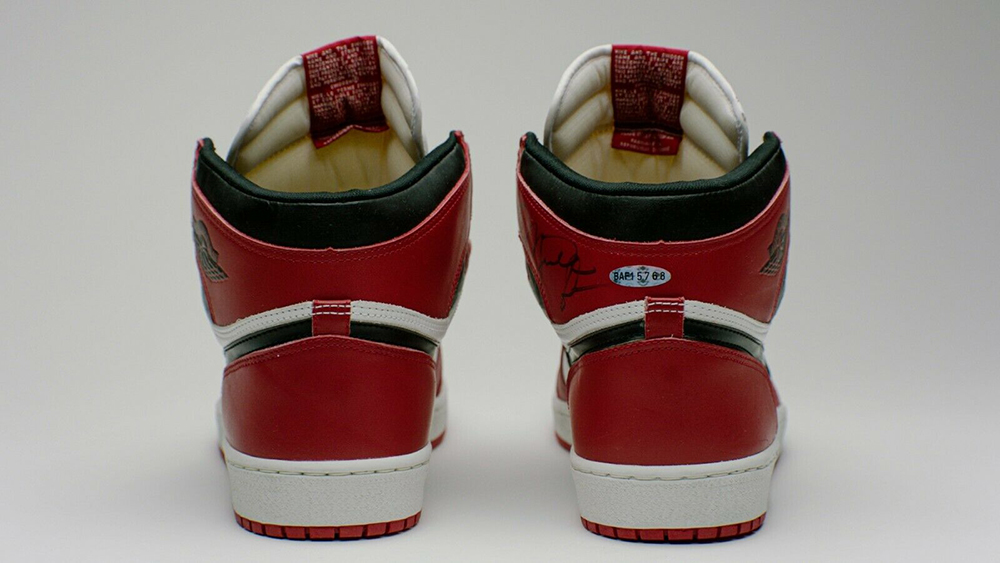 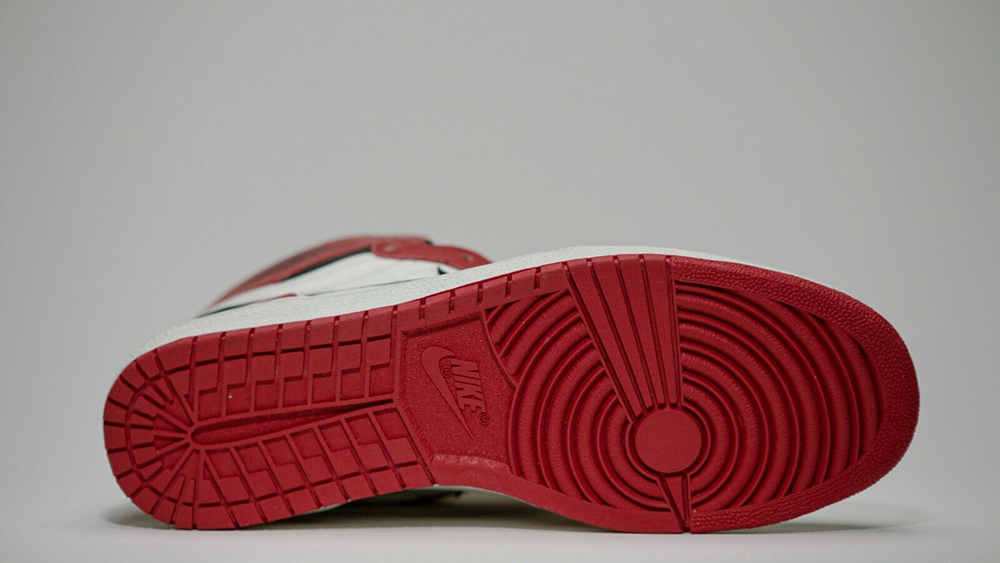 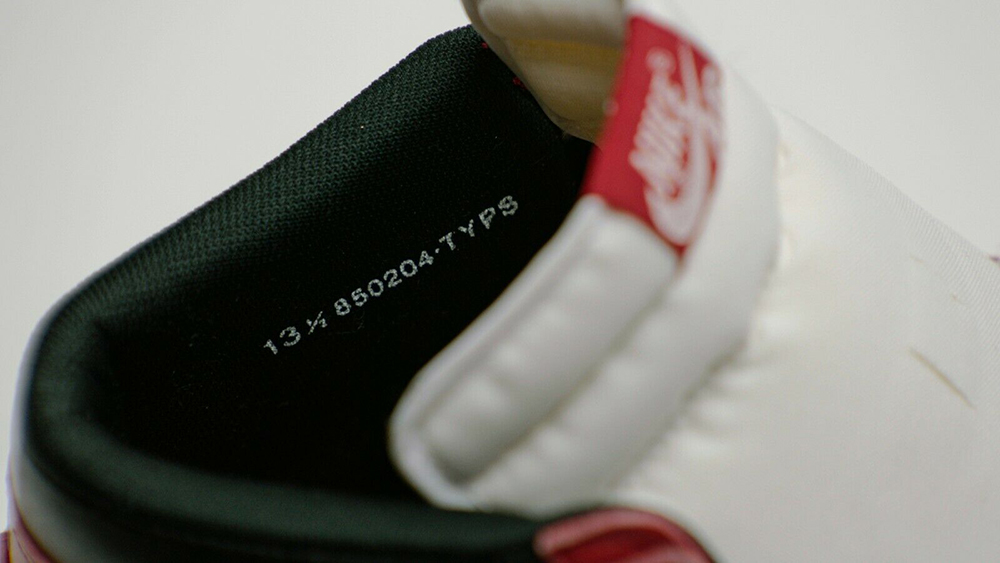 A prototype pair of 1985 Nikes made specifically for the Michael Jordan just hit the resale market.

The pre-owned sneakers are a player sample and come with the NBA legend’s signature on the right shoe. Now up for auction on eBay for $250,000, the Nike Air 1 OG Chicago Player Sample—with a left shoe in size 13 and a right in 13.5—was kept in multiple safe deposit boxes to keep the kicks in pristine condition. California sports company, Upper Deck also authenticated the GOAT’s signature on the shoes in 1998. The iconic sneakers don’t come in original boxing, but that shouldn’t deter serious Jordan collectors.

To keep things on the up and up, the Air Jordan 1 listing is being managed on eBay by Auction Cause, and the sneakers will be authenticated before being shipped to the buyer, according to eBay.

Jordan’s sneakers have been having something of moment of late. Earlier this year, an equally pristine pair of the Nike Air Jordan 1s listed on eBay with the asking price of $1 million. And just this week, Jordan’s game-worn rookie-year Nikes became the most expensive sneakers ever sold at auction after hammering down for $1.472 million.

As for this pair of Nike Air 1 OG Chicago Player Samples, with just 523 views per as of writing, you may still have a chance to snap them up—that is, if you have a cool quarter mil handy.

Check out more images of the shoes below.

See also  Baudoin & Lange's Kraft Bow is a limited Edition Loafer and is already sold out!