This month we considered every angle of the contemporary yacht build and what’s on the horizon for future vessels. Source 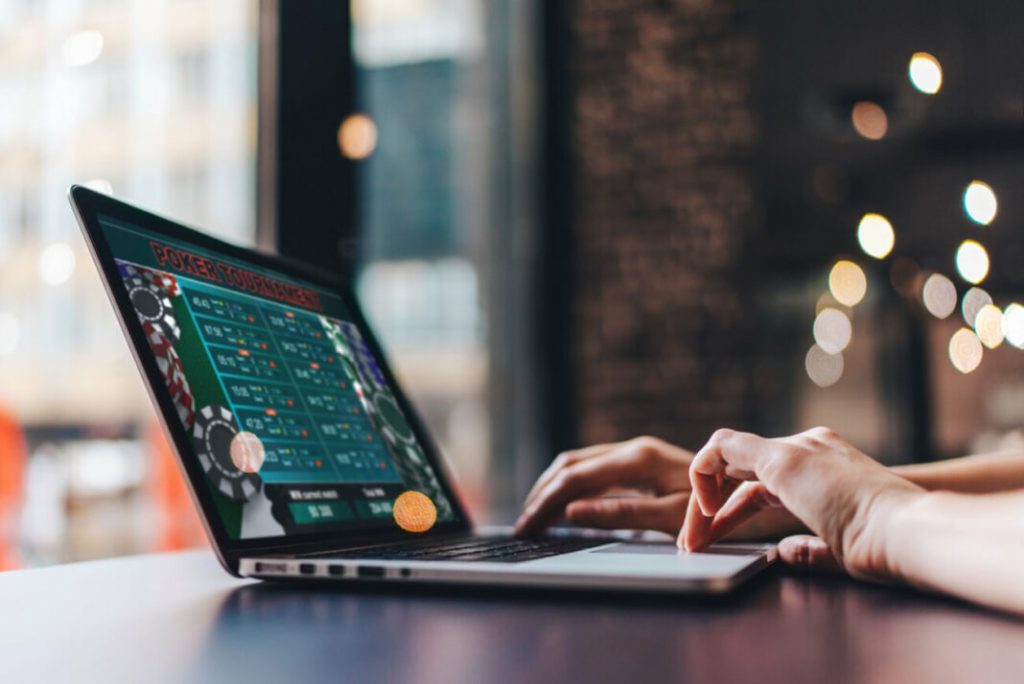