At Chef Guo in Midtown East, which opened on August 16, you’ll be treated to a $518 featuring 19 courses (15 savory dishes, three tea courses and a dessert). All of the dishes highlight Guo’s own culinary system, which combines Chinese Imperial and classic Western cuisine in impressively creative meals.

Guo himself began his culinary training at the age of 14, working under the master chef Ding Guangzhou, a seventh-generation disciple in the line of Chinese royal chefs. With more than 30 years of experience in the industry, Guo previously served as executive chef at the Beijing Palace International Hotel and the Imperial Kitchen of Beijing’s Palace Museum. He’ll now be at New York’s Chef Guo every day, preparing every meal.

Moving into the larger courses, you’ll lift a 24-karat gold accented cloche to reveal “The Butterfly Falls in Love With the Flower,” a dish with dozens of natural ingredients made to look like an impressionist painting of butterflies flying over a garden. The rest of the menu is similarly artistic: A chicken and beef soup topped with freshly shaved truffles is swirled into a yin-yang symbol, while the fried foie gras au jus comes in an iron birdcage.

See also  From a French 75 to a Classic Martini: 7 Superb Gin Cocktails to Drink This Summer

Farther down the menu, you’ll be presented with a Thai jewelry box inside of which sits a money pouch made of bean curd, filled with eight different foods. Proteins range from Wagyu beef to smoked duck breast to Guo’s signature pork chops, which use Chinese pickles instead of salt and are accompanied by tomato sauce and a homemade chocolate Pocky stick that melts over the meat. Tofu, cooked low and slow for eight hours, comes topped with the culinary world’s favorite garnish: caviar.

For dessert, Guo serves fruit, as is customary in China. Here, that’s a fruit platter with Florida oranges and Red Delicious apples. The very final course is pu’er tea, a thick drink made using a specified fermentation technique.

A seven-wine pairing curated by Max Tierno (formerly of Eleven Madison Park) is available to complement Guo’s menu, if you’re looking for something a bit stronger than the tea. Reservations can be made online, with two seating’s per evening Tuesday through Sunday. 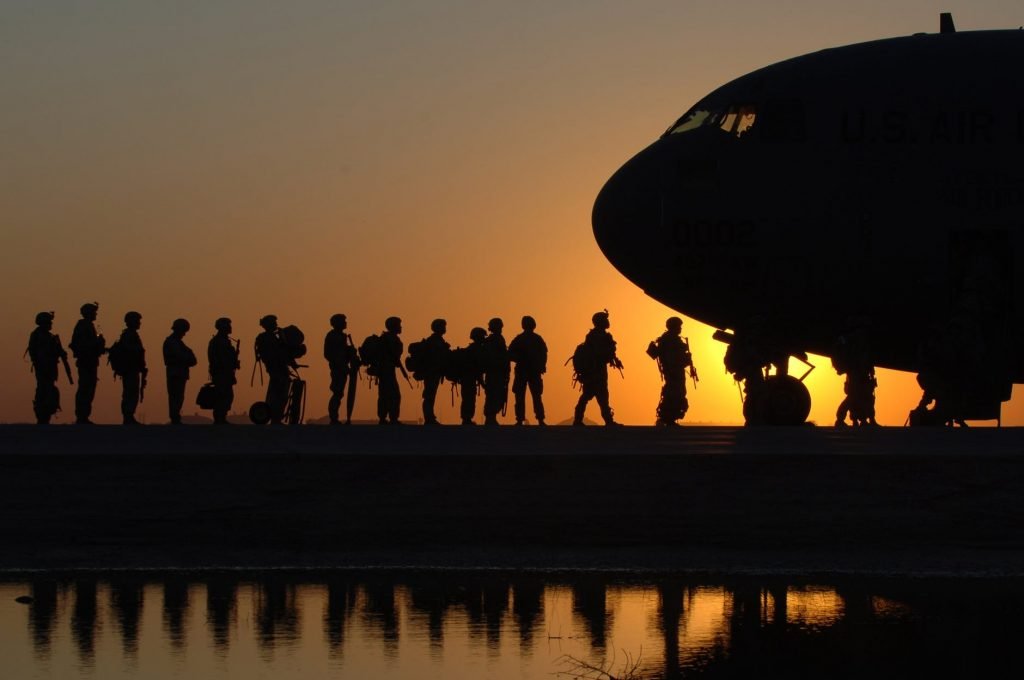