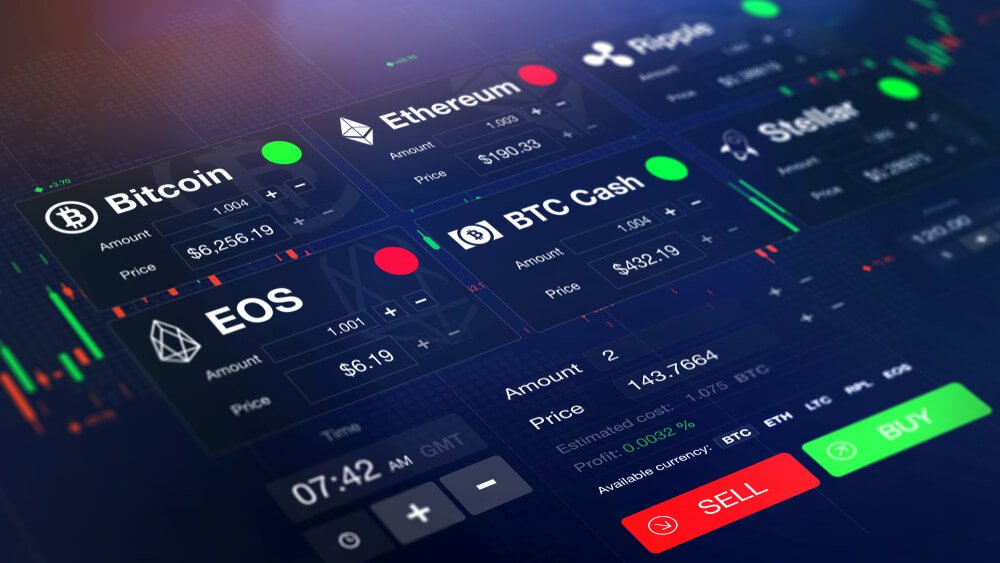 Crypto is still gaining popularity each day. In fact, the entire marketplace is still evolving right before our eyes. We’ve seen crypto revolutionize how we pay for things, how transactions are handled, and how machines can interact with one another. Lots of people are interacting with and trading crypto, but options trading has taken a backseat in recent years.

This is likely due to certain roadblocks. Brokerages don’t typically explain the ins and out of options, and lots of traders don’t even know what they are. Continue reading to learn more about trading options, definitions of certain terms, how to make money trading options, and much more.

What is Options Trading

Options trading is the act of trading on the future of an object. Instead of the actual currency being traded, options contracts to buy or sell options in the future are traded. These contracts can be traded just like anything else. If the price of a currency goes up, the value of the contract goes up with it.

Options crypto can be confusing to new traders because it has its own set of lingo that isn’t used in normal trading. For example, moneyness in options crypto refers to the value of a contract in reference to what the strike price is and the current value of a particular crypto.

See also  Taste Test: The Macallan’s Solid But Not Spectacular NYC-Inspired Whisky Doesn’t Live Up to Its Market Hype

Contracts are created by individuals that essentially loan out some of their currency. Let’s assume someone has 100 Bitcoin, and Bitcoin is valued at $20,000. The contract has a strike price of $25,000. The person who buys that contract has the right to any profit that is made when executed, but the price of the currency generally has to exceed $25,000 before it’s worth the cost of the premiums.

OTM contracts are generally traded frequently due to a volatile value. The slightest shift in crypto value could send OTM contracts quickly in either direction.

The term “out-of-the-money” may scare away first-time traders. The name signifies that the contract is bad, it won’t make money, and it’ll sell for a loss. However, in many cases, it’s the exact opposite. Out-of-the-money contracts can sometimes be purchased for pennies. If dramatic changes in the market result in those contracts being in the money, they will then sell for thousands of dollars. You won’t even have to execute the contract to see a profit.

ITM contracts are generally how the most profit is made. Contracts are purchased while they are considered OTM and sold for profit when they hit the strike price. ITM contracts can also be executed if purchased for a low enough price while they were OTM. This means you are exercising your right to sell the crypto in the contract. The creator of the contract will receive a payout equal to the value of his currency when he created the contract, and the trader will receive all of the profits.

Finally, ATM contracts are the least frequently traded type of contract. Whether the contract is a call or a put, an ATM contract refers to a currency that is right at the strike price. The contract has no value at this point because the premiums are generally the same as the profits. Even though ATM contracts generally have no profit from an execution standpoint, the contract themselves still have monetary value and can be traded freely.

There is a strict value to determine whether a contract is ITM, OTM, or ATM. It’s called the moneyness formula, and it takes several possibilities into consideration. Luckily, as a trader, you’ll never have to calculate this yourself. Cryptocurrency exchanges and brokerages do it automatically.

The formula takes into consideration strike price, expiration date, risk-free rate, volatility, and the price of the underlying asset. These factors are what give a contract its value.

It’s easy to confuse moneyness with The Greeks too. The Greeks give traders information on the futures of the stock, how the value of the option will change in relation to crypto pricing, and other useful information concerning the contract. On the other hand, the moneyness formula is used to give the contract its current and real-time value. 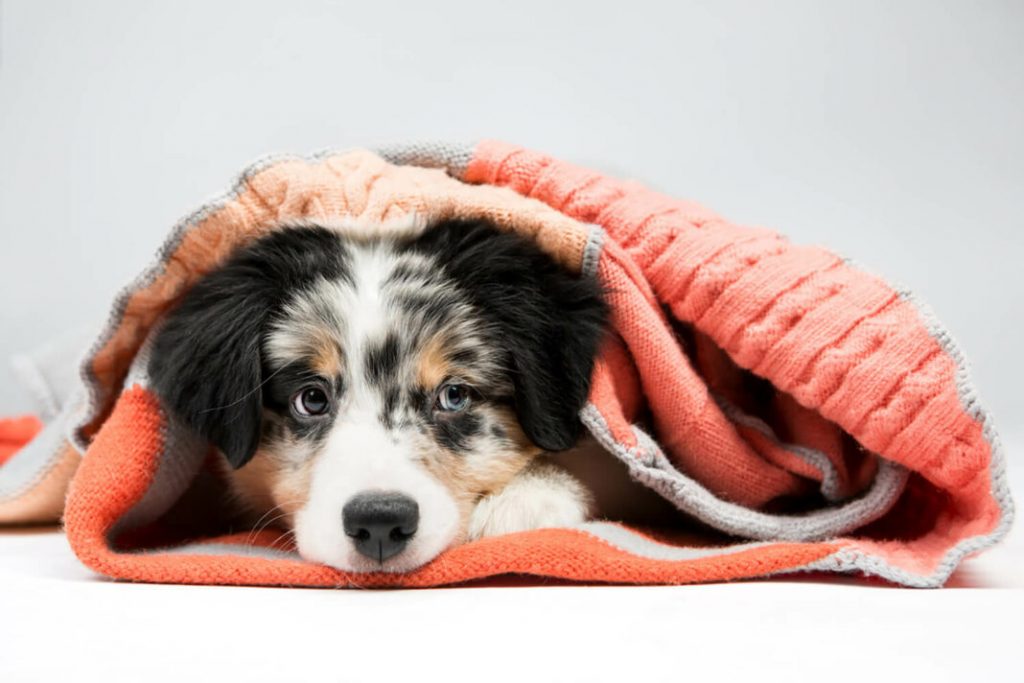 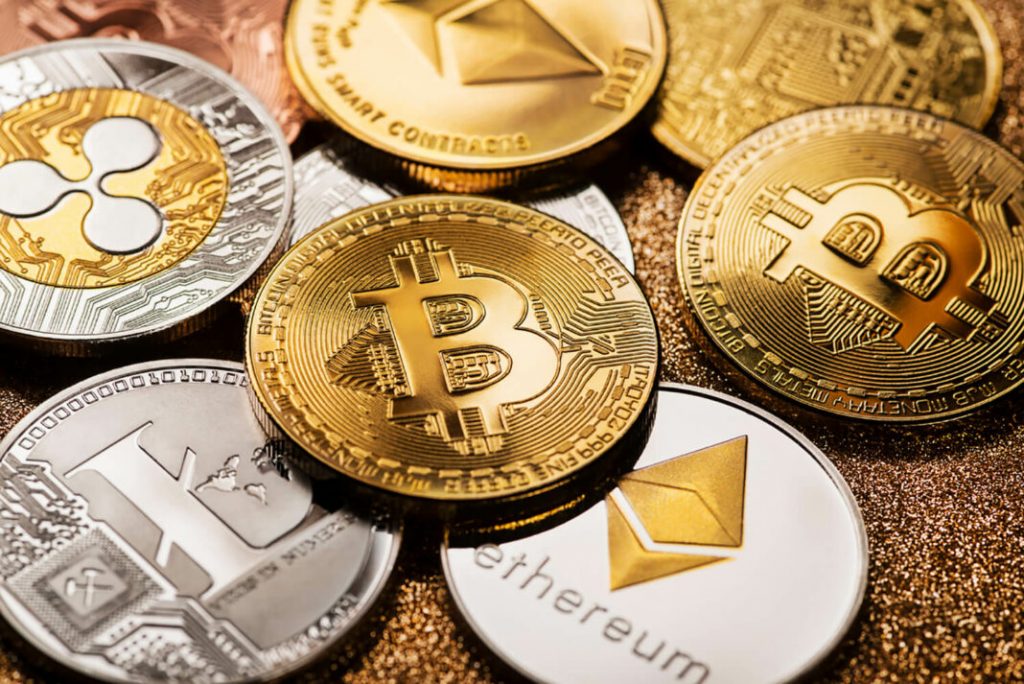