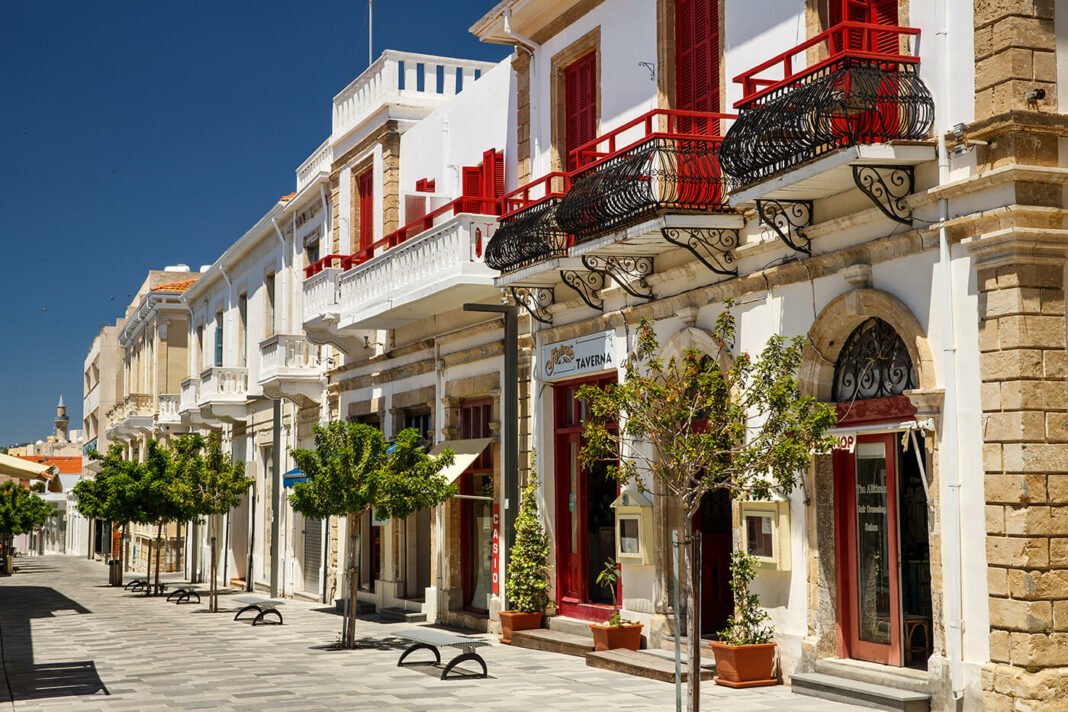 Scholars argue whether the word Cyprus derives from the island’s cypress trees or her copper. Famous for being the birthplace of Aphrodite, this island of Adonis and Pygmalion was the setting for Shakespeare’s Othello and more recently John Wayne’s film “The Longest Day”. It’s a hotchpotch of cultures having been ruled in turn by Ottomans, […] 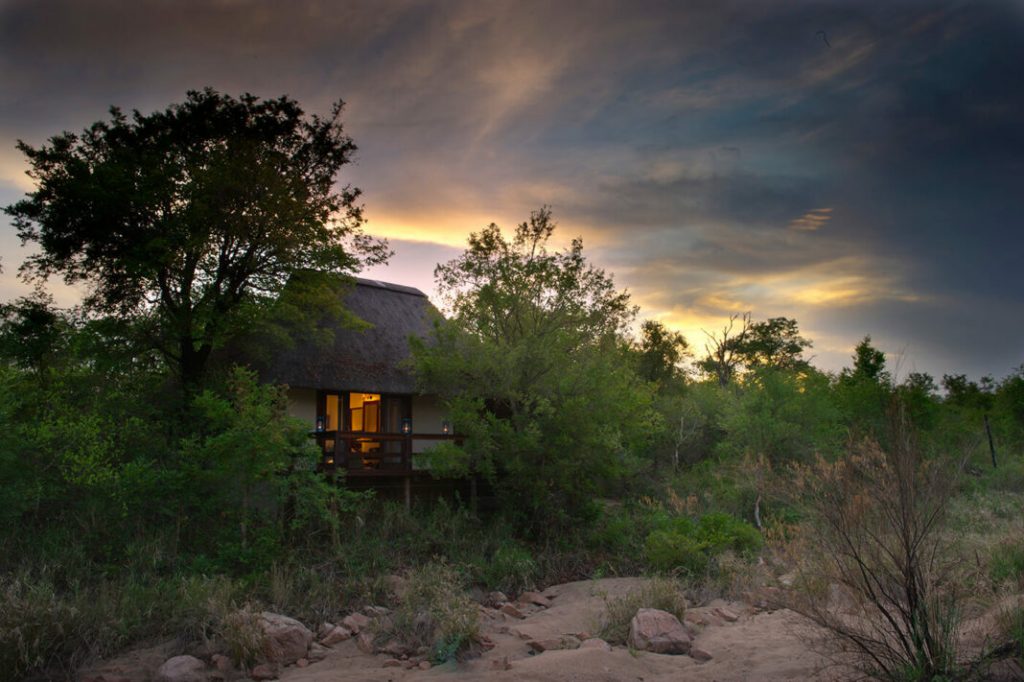 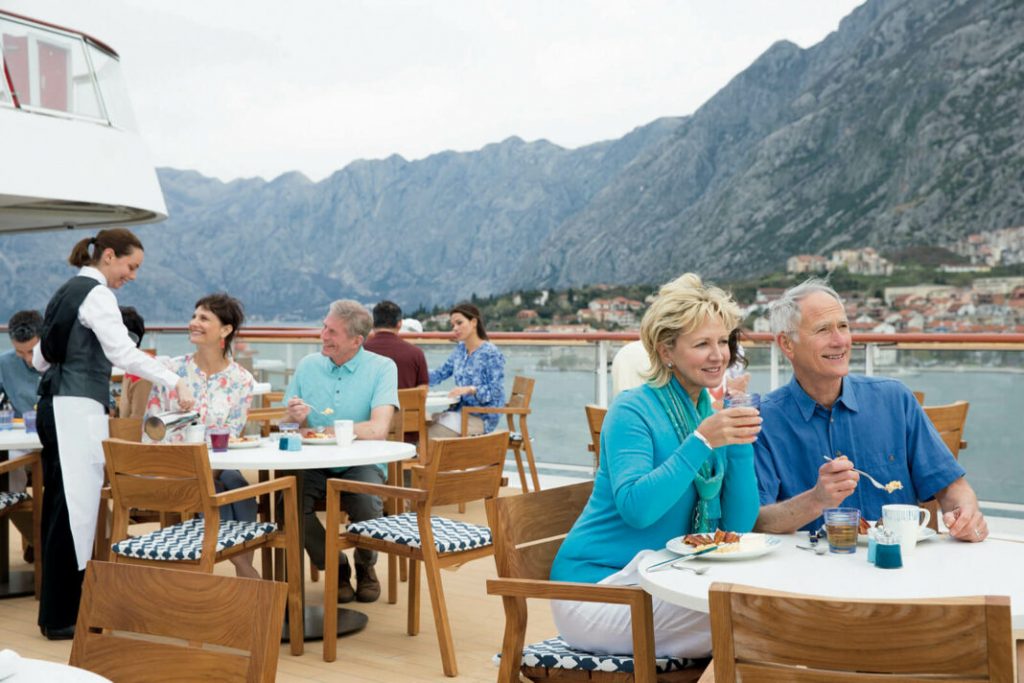