The indoor farming industry has seen a huge influx of investment over the past year, and accordingly has become a popular solution for growers. As I have written about before, AppHarvest attracted leading investors such as Martha Stewart and venture capitalists, and in September 2020 went public through a combination with special purpose acquisition company Novus Capital Corp.

I recently had a chance to talk to Paul Lightfoot, founder of another indoor farming company, BrightFarms, which is the first indoor farming company to be acquired by a blue chip investor, Cox Enterprises. The company has also been experiencing rapid growth, its recently surpassed placing its products in 4,000 stores including Food Lion, Kroger, Ahold-Delhaize, Marianos, and Walmart.

Paul has also focused on education and developing ideas for how the food industry can work to reverse climate change through his Negative Foods Newsletter. So, as part of my research into purpose-driven business, I was interested in learning more about the founding of BrightFarms and also Paul’s perspective on carbon footprints, carbon labeling and how agriculture can transition to a more regenerative model.  Below is a lightly edited excerpt of our on-line conversation.

Chris Marquis: Can you tell me about why you founded BrightFarms and what the mission of the company is?

Paul Lightfoot: I created BrightFarms to replace a long complex supply chain with a short and simple supply chain.  Previously, nearly every salad in the U.S. was grown on the west coast.  The length of complexity was worse for the products and consumed resources unnecessarily.  Today, the fasted growing segment of the salad industry are local salads grown indoors.

The mission of BrightFarms is to make people healthier with food and to reduce the environmental impact of food.

Marquis: One area you focus on in your writing is foods that have carbon neutral or carbon negative footprints. Can you provide some detail on how consumers can make better climate-oriented choices in their diets?

Lightfoot: In the (hopefully not too distant) future, effective carbon labels will enable consumers to easily select climate-friendly foods. Until that is a widespread practice, what can we do?

Marquis: What is your opinion on potential of carbon labeling?  I am increasingly seeing this phenomenon in everything from shoes to salads.  Do you think this really makes a difference?

Lightfoot: I believe it will make a difference. Growing demand for Negative Foods will help reverse climate change.  The current problem is that unlike organic (governed by the USDA), there is no standard or widely accepted certifications for food carbon footprints. We must empower consumers to make informed choices on carbon footprints and for that they need carbon labeling for Negative Foods to capture market share. In past efforts, cost and effort was a big factor in the failure of carbon labels, but now, luckily, the tools to measure footprints are easier and less expensive. Peak Design’s Peter Dering co-founded the non-profit Climate Neutral to help other companies measure their carbon footprints with less cost and effort. In order to predict the potential success carbon labeling will have, we need only look at organic. Consumers are willing to pay more for foods they deem better for health and better for the Earth. I have confidence the same could work for carbon labeling with a uniform, well publicized standard that is easy for consumers to follow.

Marquis: Any thoughts on the importance of regenerative agriculture as opposed to the much more well known organic standard?

Lightfoot: Although I buy a lot of organic food, it is not enough. Certified organic farms are prohibited from using most chemical and synthetic pesticides and fertilizers. But it has not improved the environment because close to zero percent of our farmland is certified organic.  And organic farms can still release a lot of carbon.

In fact, during the long and steady rise in organic food, chemical pesticide and fertilizer use has also risen in the United States. These plus animal waste are the main agricultural sources of carbon emissions and our food system is responsible for more than a fourth of carbon emissions.

But regenerative farming IS making a difference. If you look at the beef industry, for example, the worst climate actor in our food system. But when produced regeneratively it is good for the climate, drawing carbon from the atmosphere on a net basis.

A word of warning, however. Regenerative Needs Definition. If the meaning of “regenerative agriculture” doesn’t get standardized, there is a risk that it will get watered down (like the way we use “natural” today). 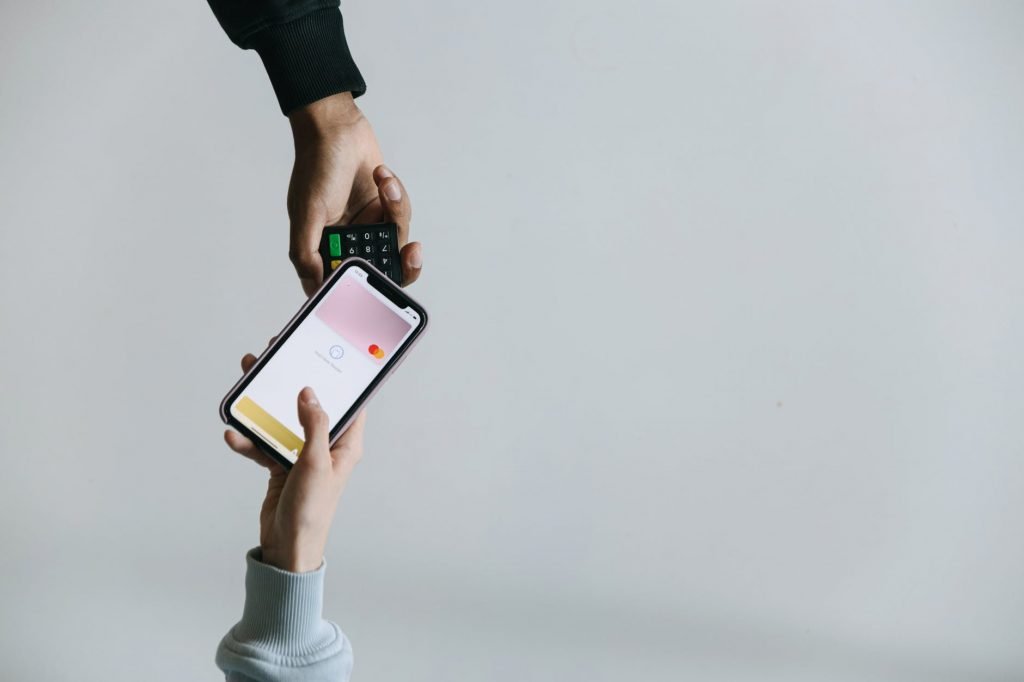