Sovereign Brands‘ celebrity interview series “Self Made Tastes Better” made its triumphant return with an iconic round table discussion between Rick Ross, Lil Wayne, Wiz Khalifa and DJ Khaled that you can enjoy below:

The four megastars exchange never-before-told Hip-Hop stories while dropping gems about authenticity, knowing the worth of your art and trusting the process.

This conversation–which is their first time together under one roof–came by way of their shared relationship with Sovereign Brands (Luc Belaire, Bumbu rum, McQueen and the Violet Fog gin, and Villon).

The ‘Self Made Tastes Better’ series first launched in 2017 with stars including then-newcomer Post Malone and Crenshaw King Nipsey Hussle (RIP) recounting their self-made journeys to Sovereign Brands CEO Brett Berish, himself a self-made businessman.

The interviews were a hit, with subsequent series released and tens of millions of views across YouTube and social media.

You may recall the biggest bawse hosting a sun-splashed Summerfest at his magnificent m-m-mansion that attracted over 1,000 celebs, influencers, and cool somebodies for a blue-themed bash nestled in the luxurious corner of south Atlanta.

To tap into the ‘Self Made Tastes Better’ series, click here. 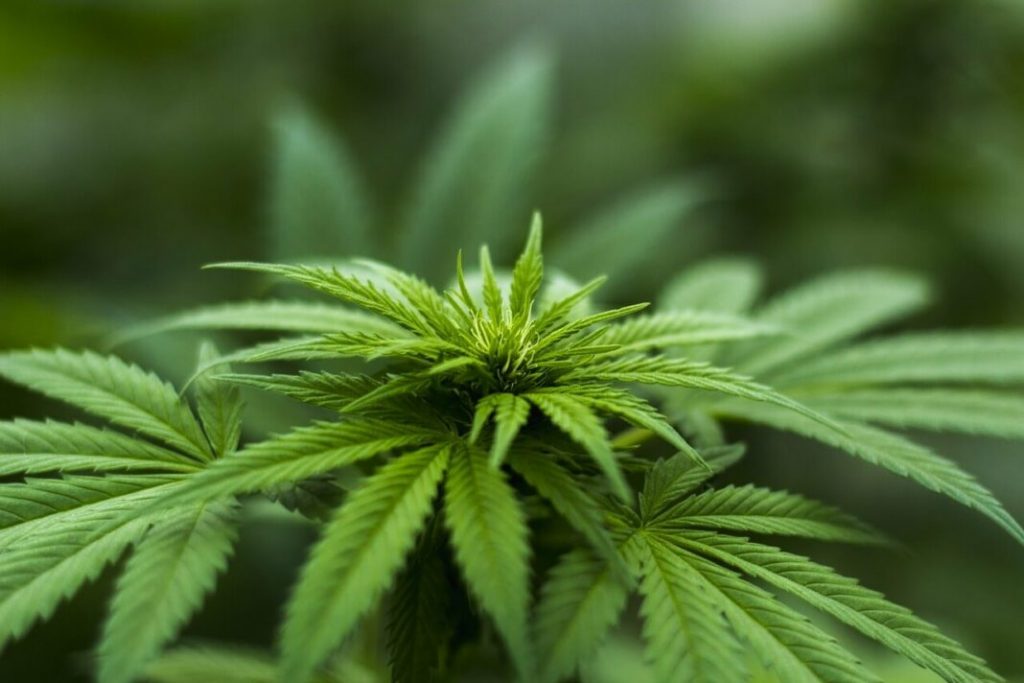 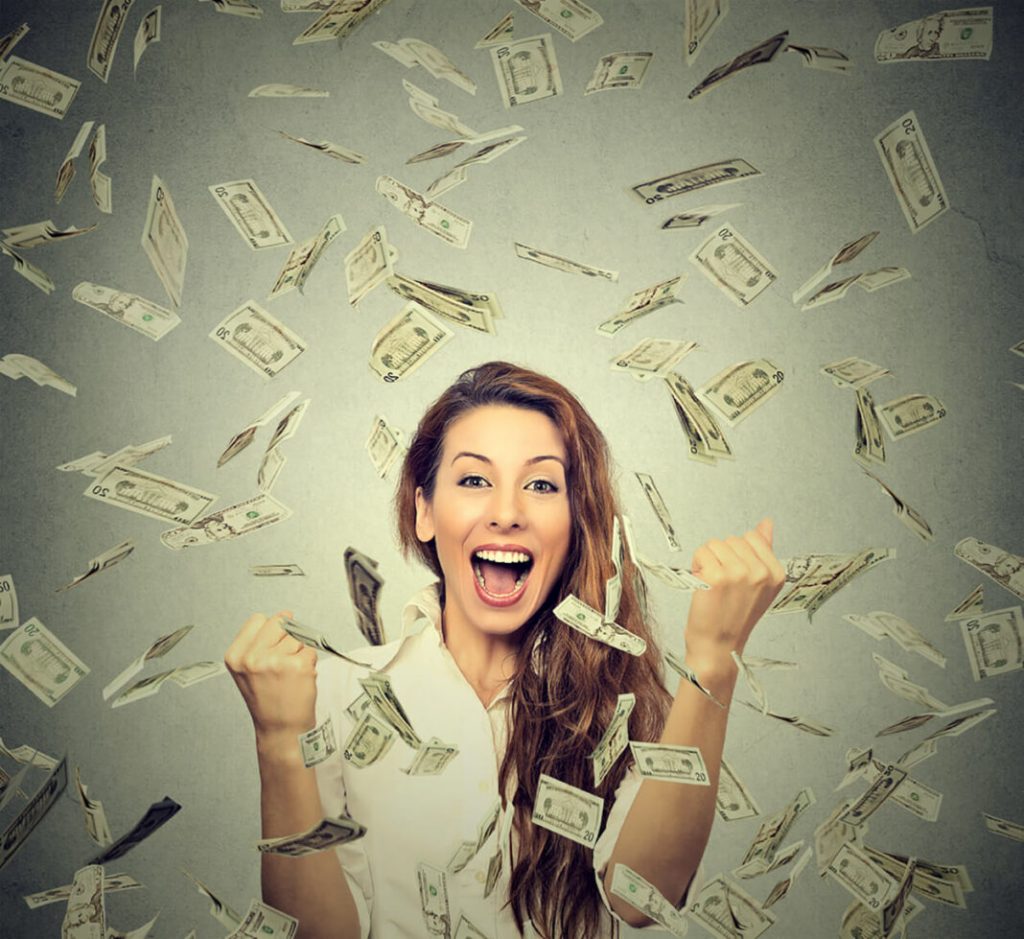