There were several decades in between the style of Mad Men and today where most men let their grooming and appearance fall by the wayside. It became somewhat of a cliche to say that men couldn’t dress, were slobs, and didn’t care about their appearance. Thankfully, today the pendulum has swung back to the side […]

See also  How Solar Panels Can Save You Money 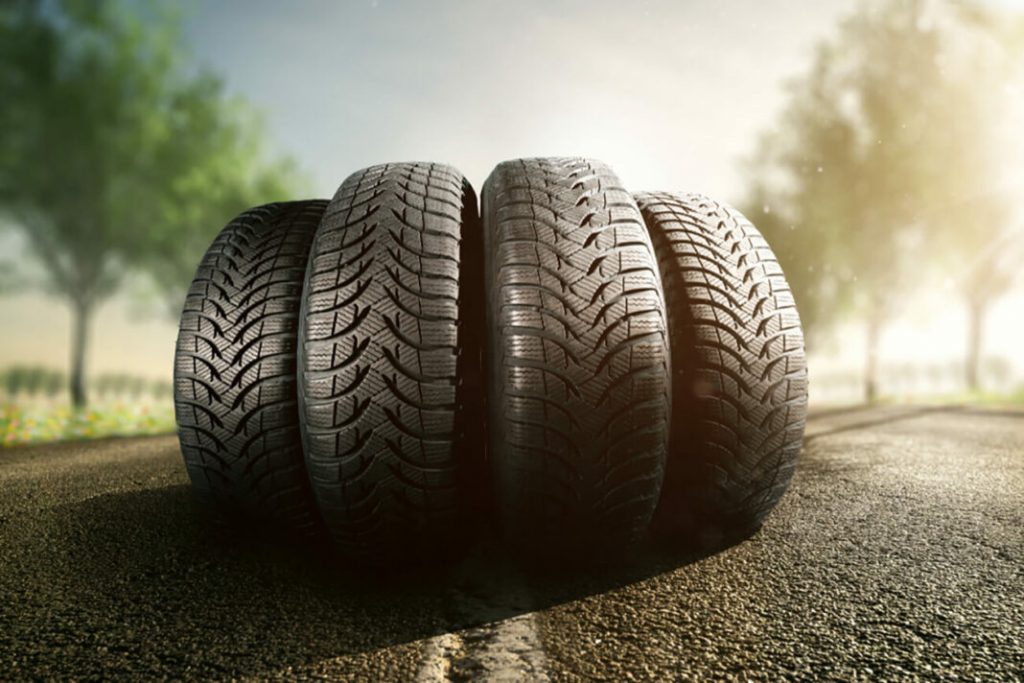 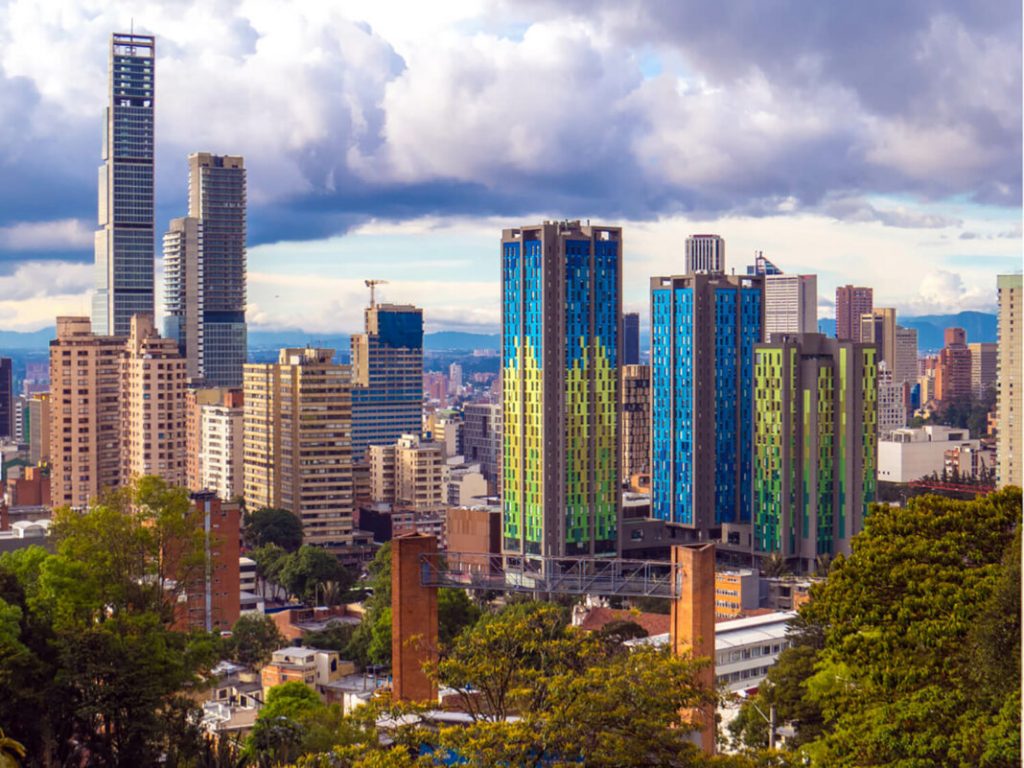 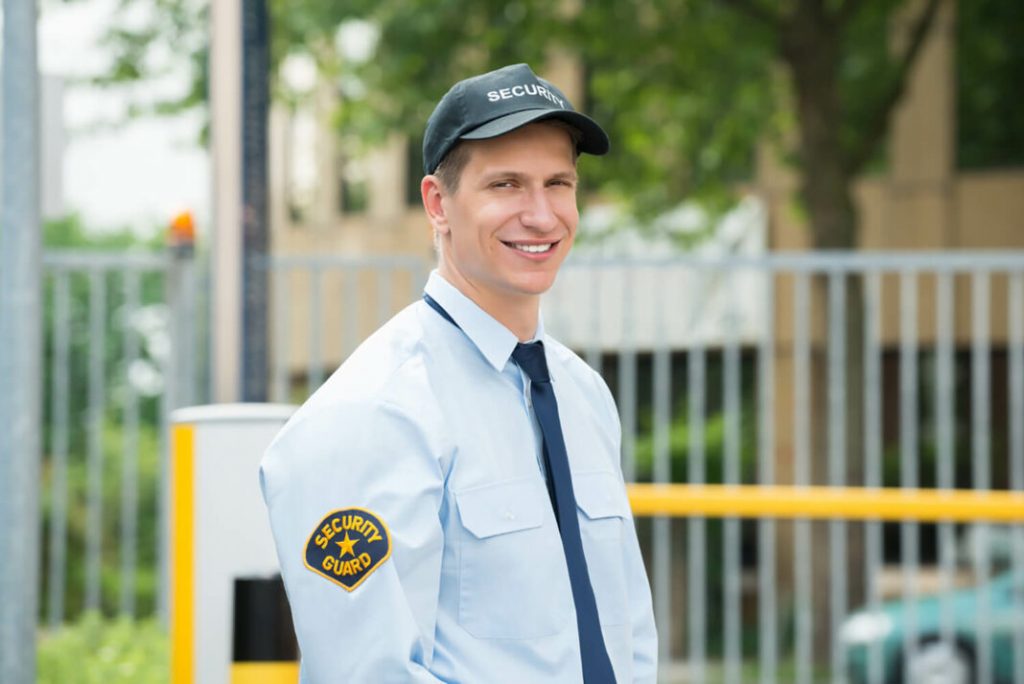