In our latest blog post Graham Davies founder and CEO of Addition gives us the low down on R&D tax credits and what the recent changes in the budget mean for startups.

Innovation is at the heart of entrepreneurship – whether it’s finding a new solution to an age-old problem, or creating something no one else has thought of yet. Research and Development plays a vital role in economic growth – which is why the UK government has committed to investing 2.4% of GDP in R&D by 2027.

What are R&D Tax Credits

Research and Development Tax Credits are a UK tax incentive designed to encourage companies to invest in R&D. Companies can reduce their tax bill and recover up to 1/3 of their R&D expenditure.

To get R&D relief, your project must have:

Since 2020, the uptake in R&D tax credit claims from start-ups and SMEs has rocketed. Gov.uk reports a 16% rise in the number of SME R&D claims, with 76,225 small businesses benefiting from the scheme as of the government’s last report in 2020.

SMEs have been making the most of R&D tax credits, but what’s the uptake in your sector? Many start-ups – especially those at grassroots levels – have yet to understand the role that R&D plays in their business offering.

SMEs have been making the most of R&D tax credits, but what’s the uptake in your sector? Many start-ups – especially those at grassroots levels – have yet to understand the role that R&D plays in their business offering.

Figures from the last Government report (2020) show that certain start-up industries have yet to take full advantage of the scheme. Thanks to new reforms announced in March 2022, however, we might begin to see a change.

What Changes Were Announced to R&D Tax Credits in 2022?

In his Spring Budget, Rishi Sunak laid out new reforms to the existing R&D system, with the aim of expanding qualifying expenditure while tackling false claims. The reforms, which come into effect April 2023, mean the following costs will qualify for R&D tax relief:

1.   Data and cloud computing costs associated with R&D (including storage)

2.   Expenditure on overseas R&D activities where there are:

a) material factors required for the research (for example, geographical factors such as weather conditions that are not present in the UK)

What do the R&D reforms mean for start-ups?

Understanding how these changes relate to your business can help you spot opportunities for future claims and projects. It’s also important to be aware of any challenges these new reforms could present for start-ups.

First, let’s take a look at the good news:

A Triumph For Tech

Anthony Lalsing is Innovation and R&D tax expert at Menzies LLP. He acknowledges that data and cloud computing are necessary services for most start-ups – and often incur significant costs.

‘The cost of cloud computing, data and storage associated with R&D – as well as activities and expenditure which relate to mathematics – will all now qualify under the new proposals. These reforms will be appreciated by tech start-ups,’ Says Anthony, ‘and will support emerging sectors such as artificial intelligence, quantum computing, robotics, as well as strong sectors such as manufacturing.’

So far, start-ups have only been able to claim under the SME R&D scheme. However, the government is now considering increasing rates on the RDEC (Research and Development Expenditure Credit) scheme. This is only reserved for larger companies, but Anthony suggests that start-ups should consider cashing in.

‘Most start-ups will claim under the more generous SME R&D scheme. However, the large (RDEC) scheme can still be relevant where work has been subcontracted to an SME company from a large company.’ He states, ‘Even if the intellectual property/R&D rests with a larger entity, if part of this has been subcontracted to an SME company, a claim can be made under the RDEC scheme.’

The inclusion of data and cloud computing costs is a massive win for start-ups – not to mention expanding possibilities for claims on other schemes. But other aspects of the R&D scheme reforms could negatively impact start-ups – so it’s important to be aware of them as early as possible.

A Loss for Longhaul Labour

For most start-ups, hiring or outsourcing tasks abroad is more cost-effective than paying UK wages. Salaries for overseas labour relating to innovation were previously covered under the R&D scheme. However, the new specifications mean the playing field is narrowing once more.

John Miller is COO at Addition. He says grassroots start-ups risk being disproportionately impacted by the change in April 2023. ‘ The purpose of the scheme is focusing R&D spend on UK talent and innovation.’ States John, ‘For potential claimants, all contractors and developers used must be UK-based, rather than foreign nationals (unless the project meets the new requirements). This means weighing up the cost/benefit of cheaper non-UK labour, versus a higher R&D claim.’

John adds that start-ups can best inform their choice by consulting an R&D expert (like Addition).

While this isn’t a recent announcement, many start-ups continue to be caught unawares by the April 2021 reform – which limits claims with low employee numbers and high connected sub-contractors costs.

‘The SME cap on R&D tax credits was introduced for accounting periods beginning on or after 1 April 2021.’ Says Anthony, ‘This limits the repayable R&D tax credits to £20,000 plus 3 x PAYE/NICE, albeit with exemptions available. Many start-ups do not have significant payroll costs (often using subcontractors) and may therefore find their R&D tax credit repayment unexpectedly restricted.’

R&D tax credits are claimed through your Company Tax Return (CT600). This is based on the numbers from your Statutory Company Accounts and is submitted annually.

Due to the complicated nature of the R&D claim process, many founders choose to outsource their application to a professional. And with the government set to clamp down on false or exaggerated claims, getting expert help is more important than ever.

‘It’s true we are seeing increased scrutiny from HMRC,’ Says Anthony, ‘including a new cross-cutting team focused on tackling the abuse of these reliefs. However, R&D tax incentives remain incredibly valuable, offering up to 43.7% tax relief on expenditure for profitable companies and 33.35% for loss-making companies in the form of cash back.

So what’s the most effective way for start-ups to access R&D tax credits, without risking the notorious wrath of HMRC?

‘It’s important that businesses engage with specialists.’ Anthony concurs, ‘This will ensure claims are properly considered and justified, with all relevant qualifying costs captured.’

TOP TIP: The gov.uk website has information about eligibility requirements. If you’d like more tailored details and support, why not use Addition’s R&D Tax Calculator to figure out how much you could claim?

R&D Tax Credits are an excellent means of rewarding yourself for innovation. The March 2022 announcement brings new opportunities – and challenges – for UK start-ups. But with HMRC zooming in on claims, having professional support is more important than ever.

At Addition, we help start-ups like yours identify qualifying expenditure, and handle every aspect of your claim. We understand integrity matters, which is why we’ll only take on your claim if we’re confident you’ll be successful. 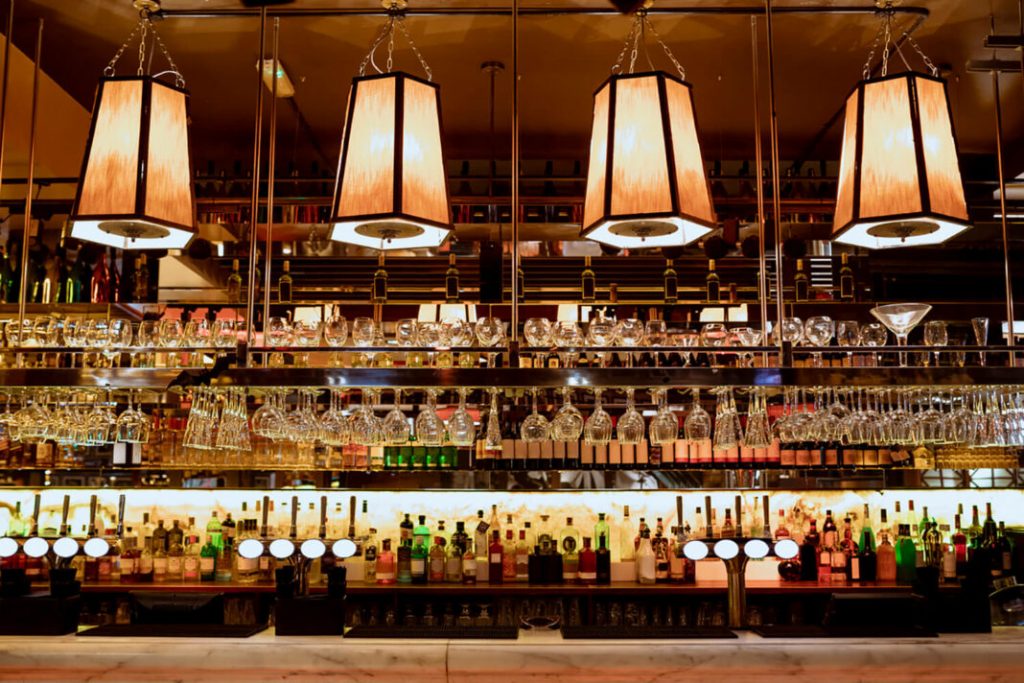 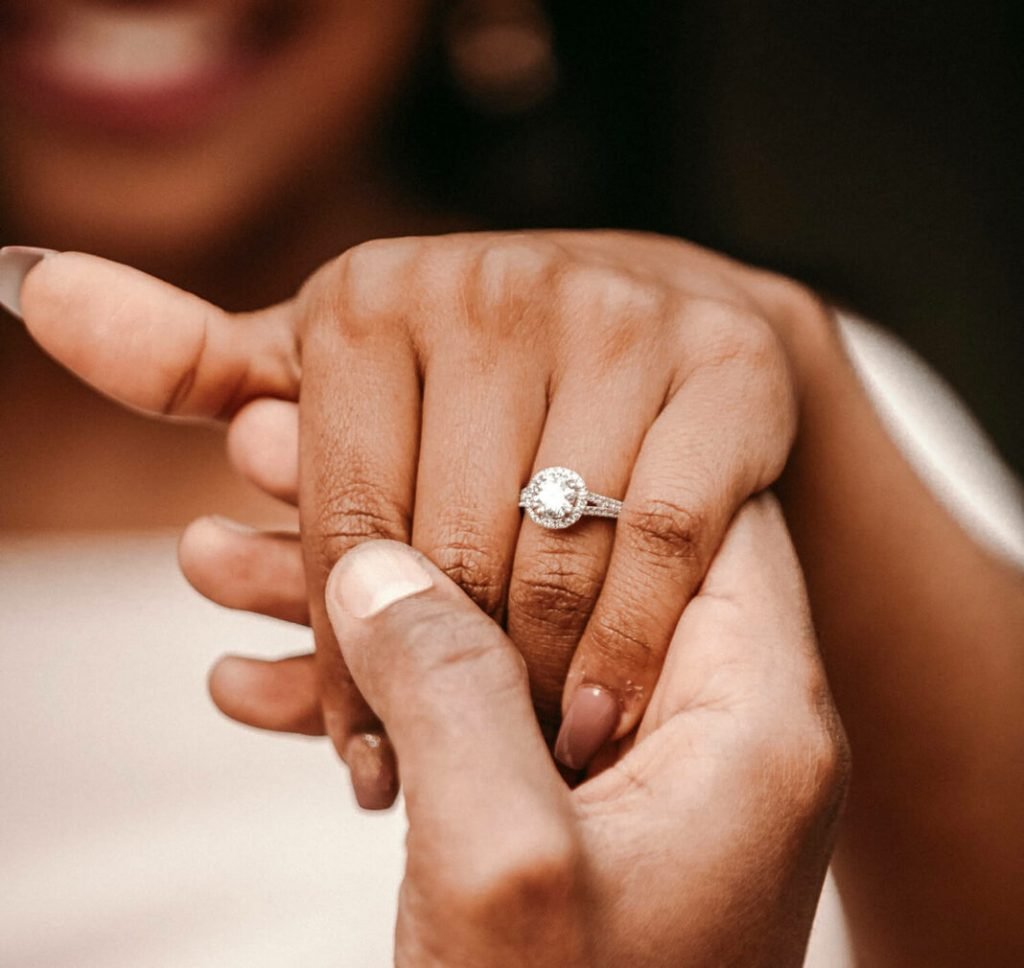