Since the first tournament back in 1934, The Masters has provided some of golf’s most memorable moments. April’s four days of Augusta National drama is watched annually by nearly 10 million television viewers around the world. The Augusta, GA, the brainchild of Golf Hall of Famer Bobby Jones promises to deliver amazing highs and depth-defying […] 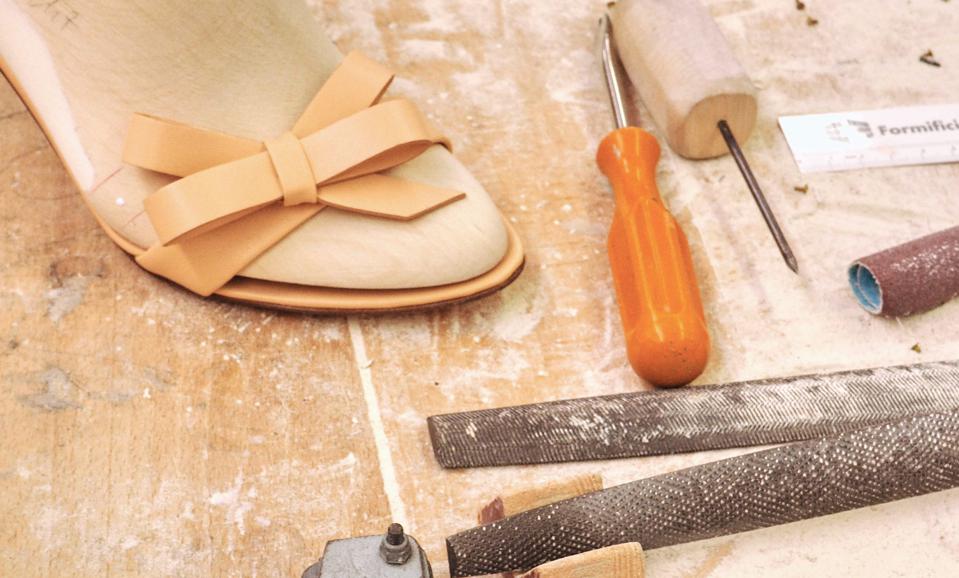