A few months after launching a timepiece that featured nods to Miami Vice, the brand’s latest release celebrates an even more beloved television series: Star Trek. The new UR-120 pays tribute to Spock and his trademark Vulcan salute.

See also  This Rolex Military Submariner Spent Decades in a Drawer. Now It Could Fetch up to $150,000 at Auction. 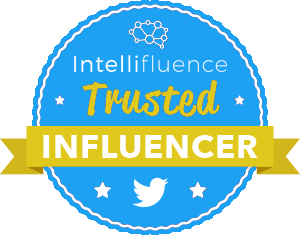