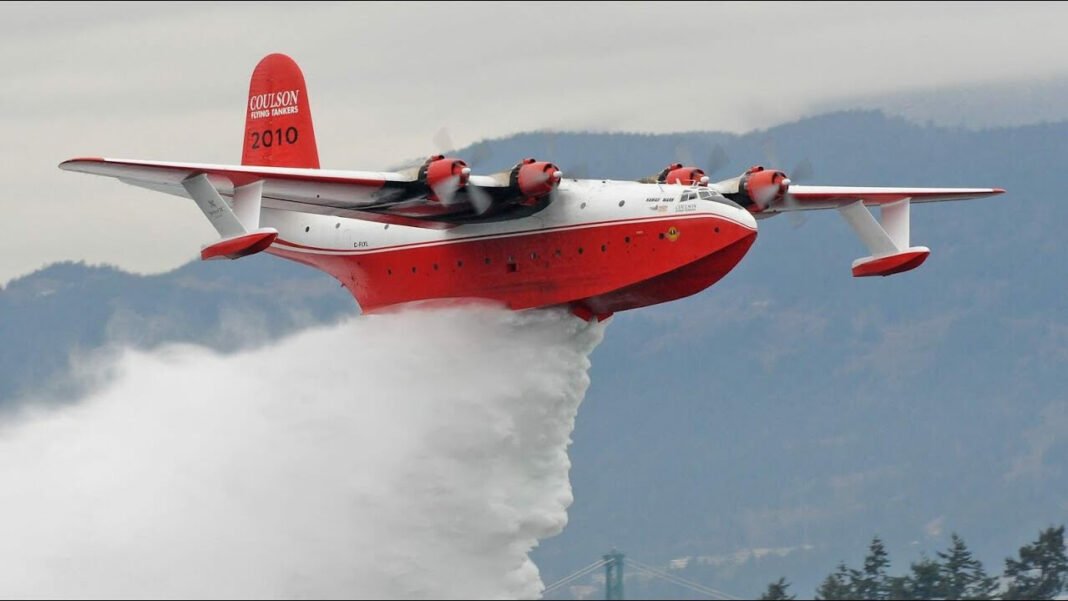 Hawaii Mars II was built for the US Navy in 1945 as a bomber and has had many uses in its 77-year life span including most recently fighting forest fires. The largest operational flying boat in existence is now up for sale, providing a crown jewel for any aircraft collector’s collection.  The historic piece is […]

The post The World’s Largest Flying Boat, a 77-Year Old Water Bomber is up for Sale appeared first on Upscale Living Magazine. 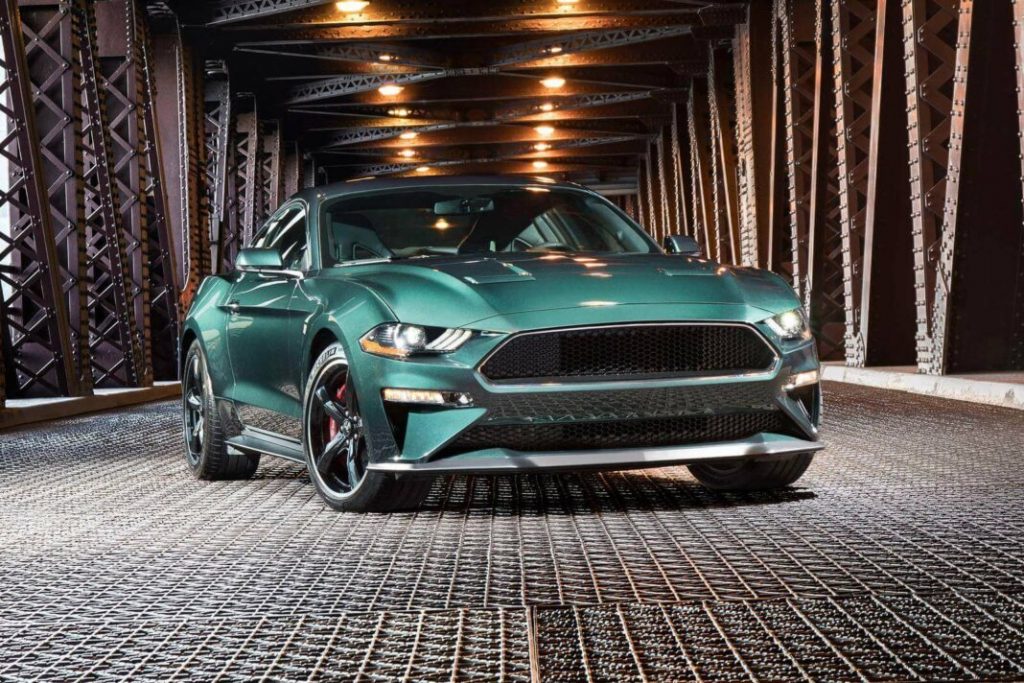