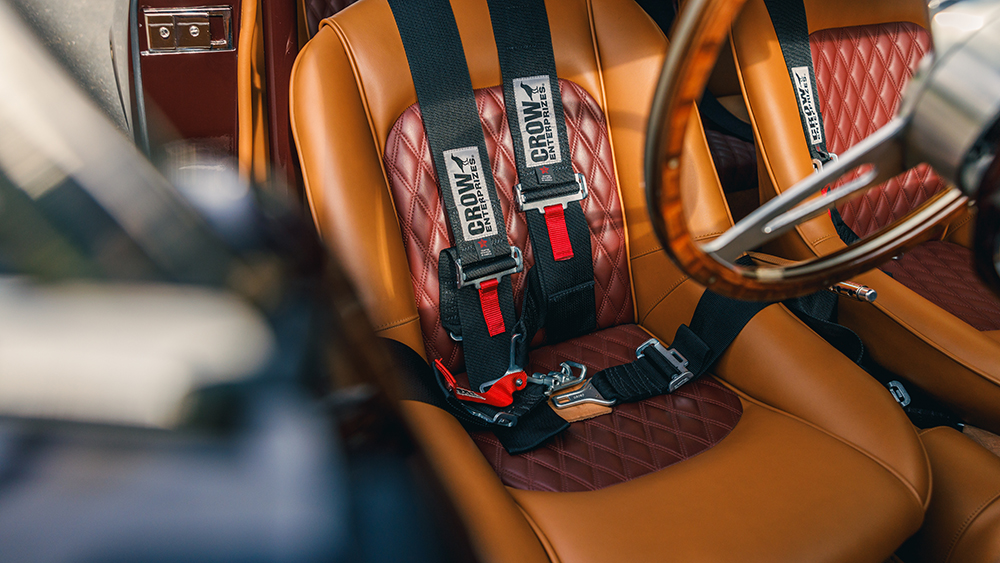 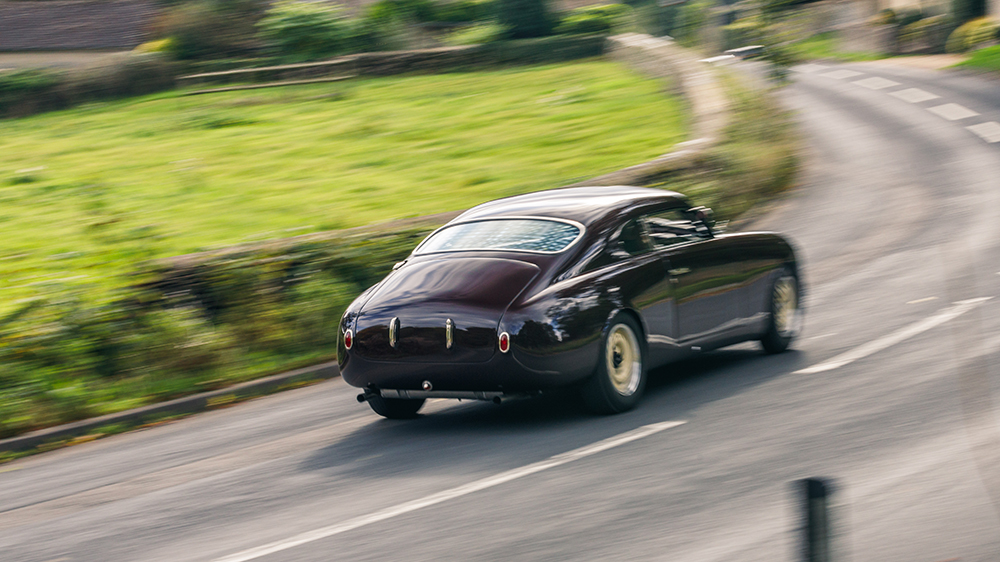 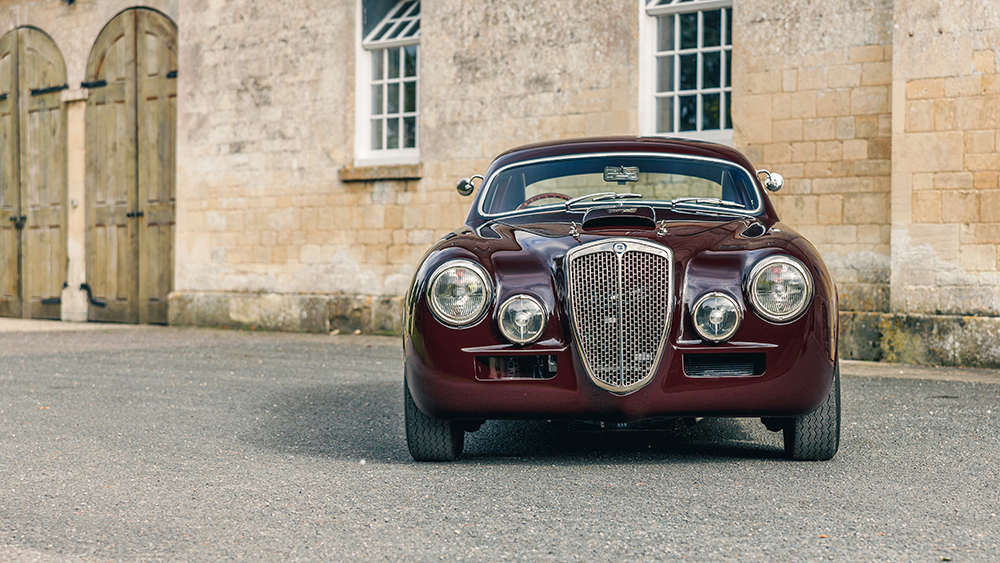 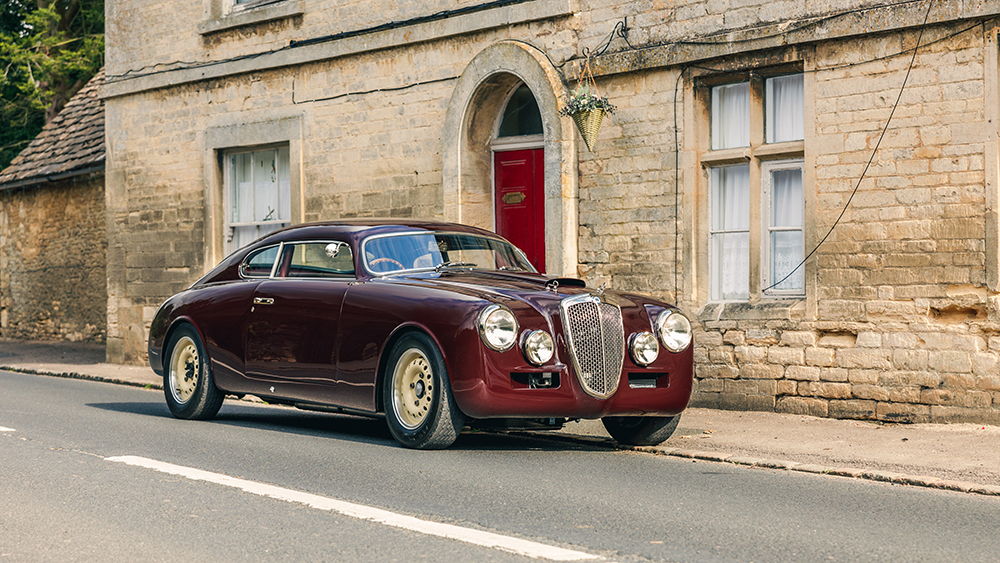 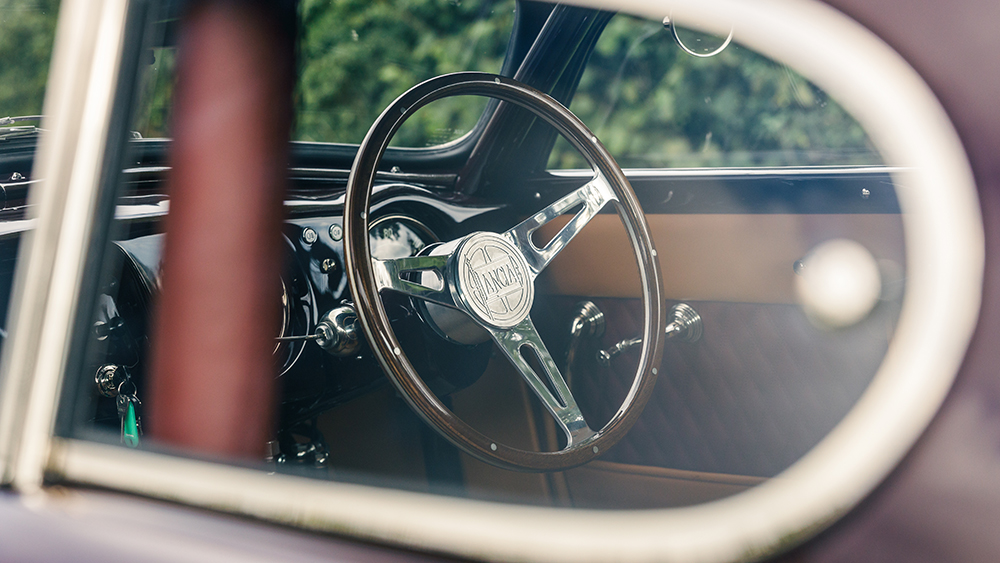 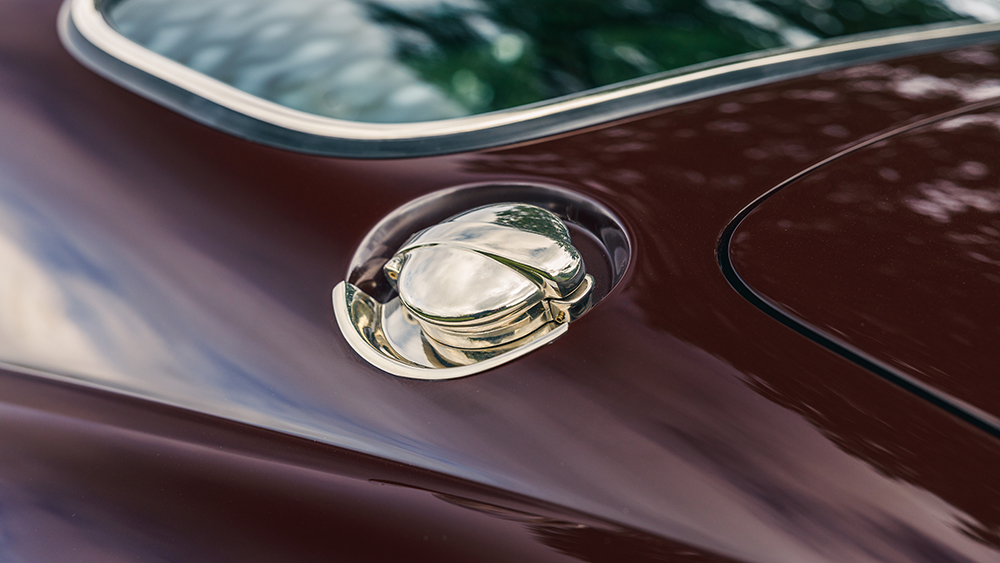 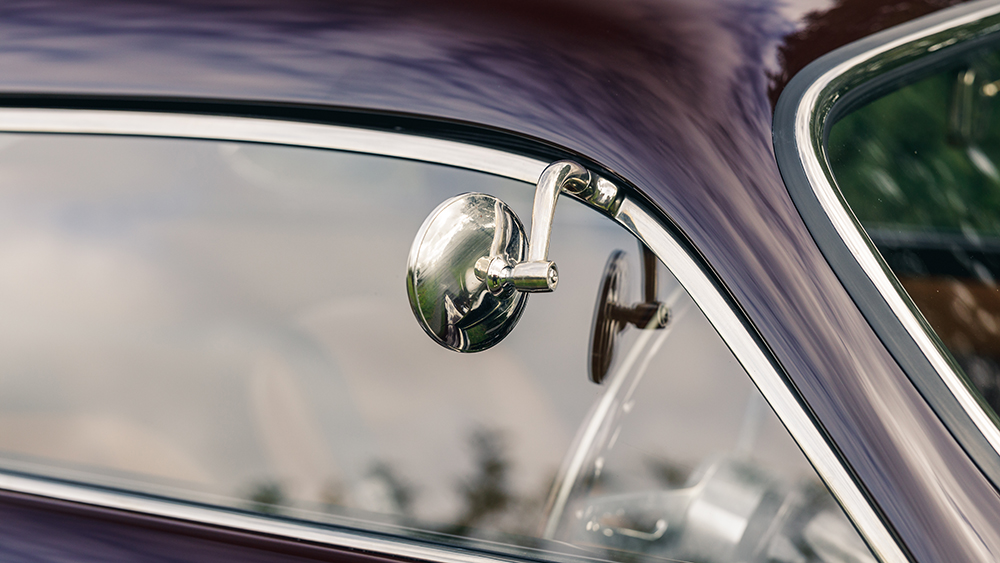 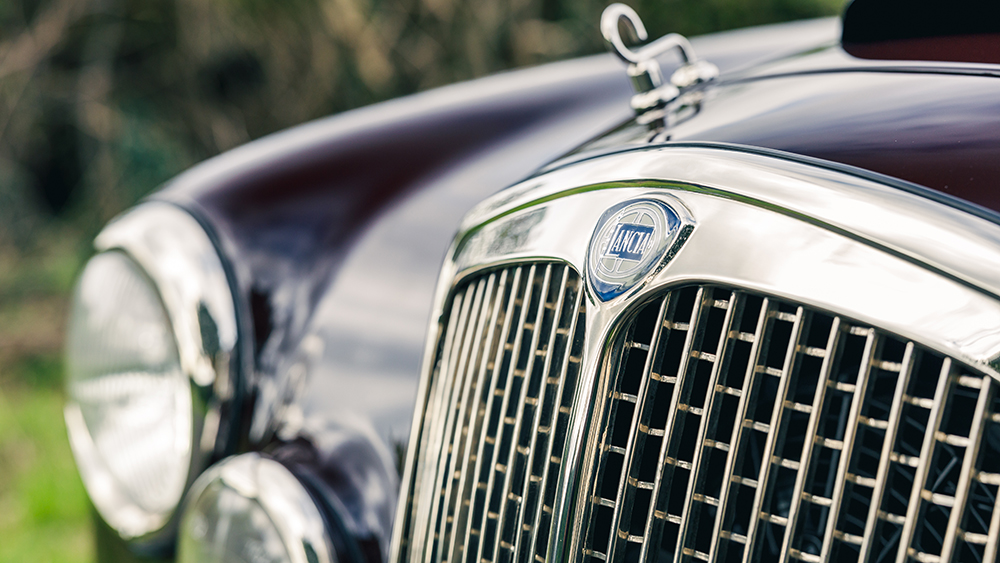 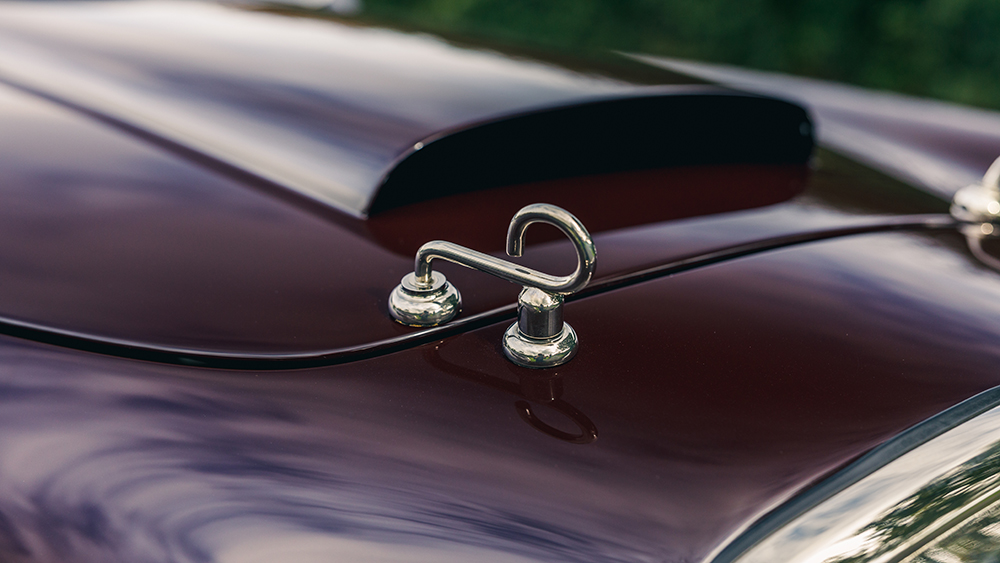 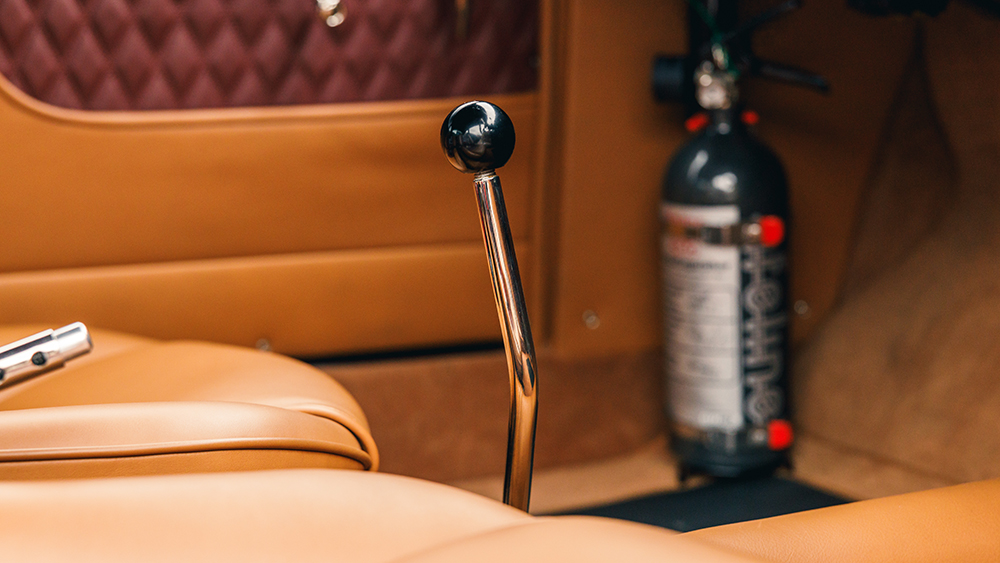 The good old Lancia Aurelia has just been reborn as the ultimate high-end hotrod.

Inspired by California’s outlaw culture, Thornley Kelham has set about restoring nine examples of the iconic 1950s racer for collectors. To recap, the Aurelia B20GT was the first car to ever be equipped with a V-6 and radial tires, which made it hugely ahead of its time. The British outfit’s take on the low-slung ride, fittingly dubbed the “Outlaw”, has that same aggressive attitude, but packs even more power and panache.

The shop has actually already delivered a handful of revamped Outlaws, each featuring a tuned V-6 bored out to 2.8 liters. This lot is capable of churning out around 177 hp, whereas the original Aurelias were good for about 119 hp. That boost in power wasn’t enough Thornley Kelham, though.

The last three restomods, known as the “European CSL”, have been given even more grunt. That’s because each car will be fitted with 3.2-litre “Busso” V-6—the same engine that appears in some truly legendary Alfa Romeos. The team says the new mill can produce in excess of 304 horses, which is sent to the rear wheels via a five-speed transaxle gearbox. The four-wheelers will also be treated to modern brakes and an upgraded suspension for improved handling.

The formidable trio will be a lot lighter than their predecessors, too. (That explains the CSL, which typically stands for “coupe, sports and lightweight”.) The exterior will be hand-forged from aluminum panels rather than steel for a total fighting weight of roughly 2,425 pounds. In total, some 5,000 hours will be spent on each car, with 2,200 hours dedicated to strengthening and modifying the chassis and body.

The Outlaw’s V-6 can churn out more than 300 hp.  Thornley Kelham

The interior, meanwhile, will be finished in full leather and fitted with a wood steering wheel and integrated roll cage. You can, of course, expect all the mod cons, such as A/C and power steering.

While the Outlaw is quite an achievement, Thornley Kelham isn’t resting on its laurels. In fact, the team says it has more reinventions in the works.

“The European CSL is the first of a new line-up of projects we have developed to launch in the coming years that will be badged as ‘The Europeans’ by Thornley Kelham,” co-founder Simon Thornley said in a statement. “As with the Aurelia commissions, these will be built around iconic performance cars, developed with fresh designs, upgraded performance and a meticulous eye for detail.”

Get ready for a whole army of outlaws.