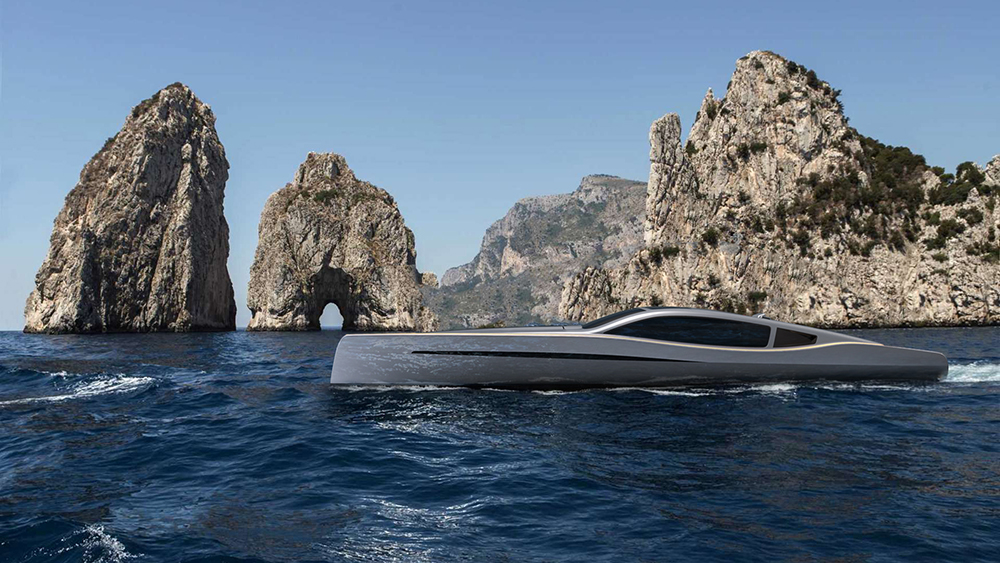 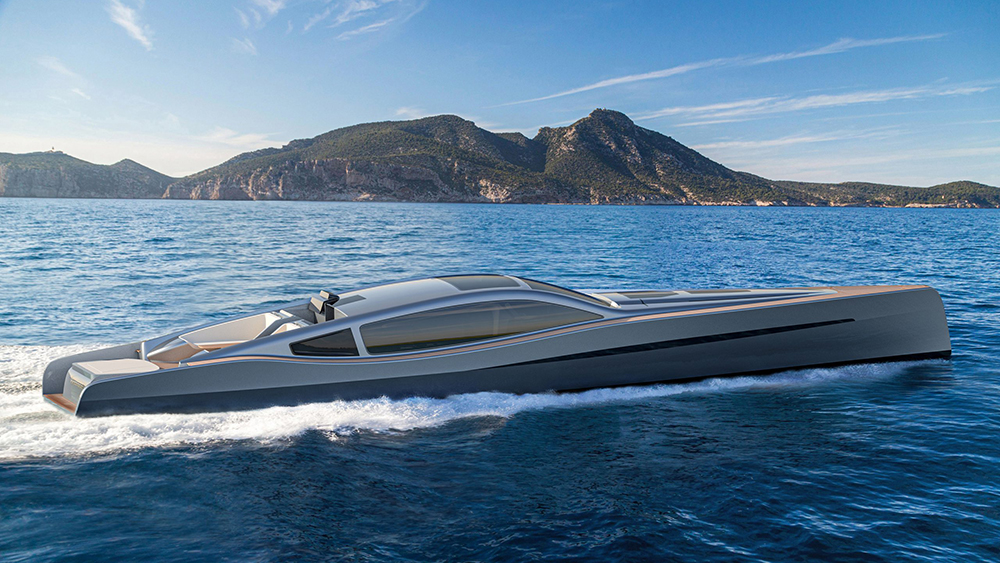 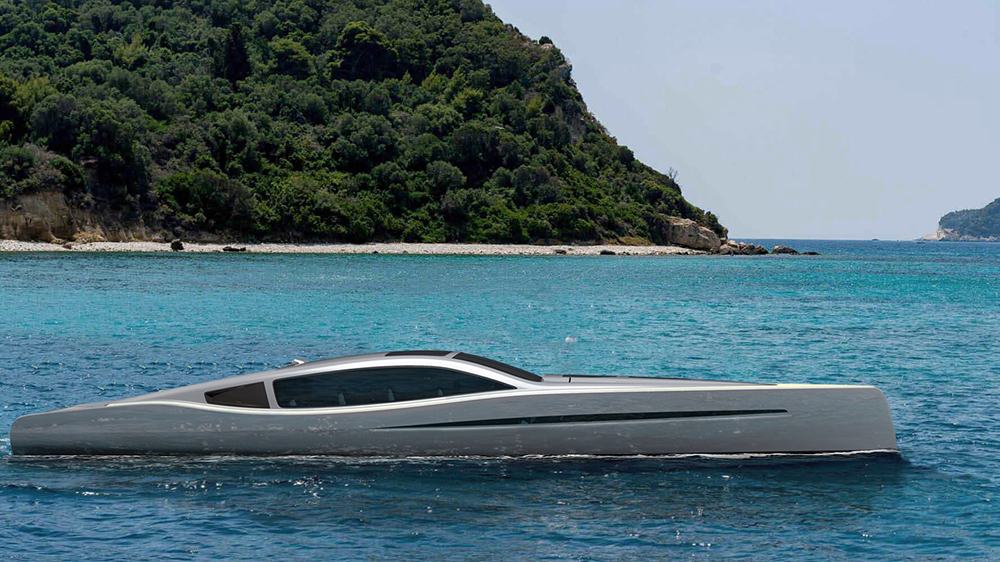 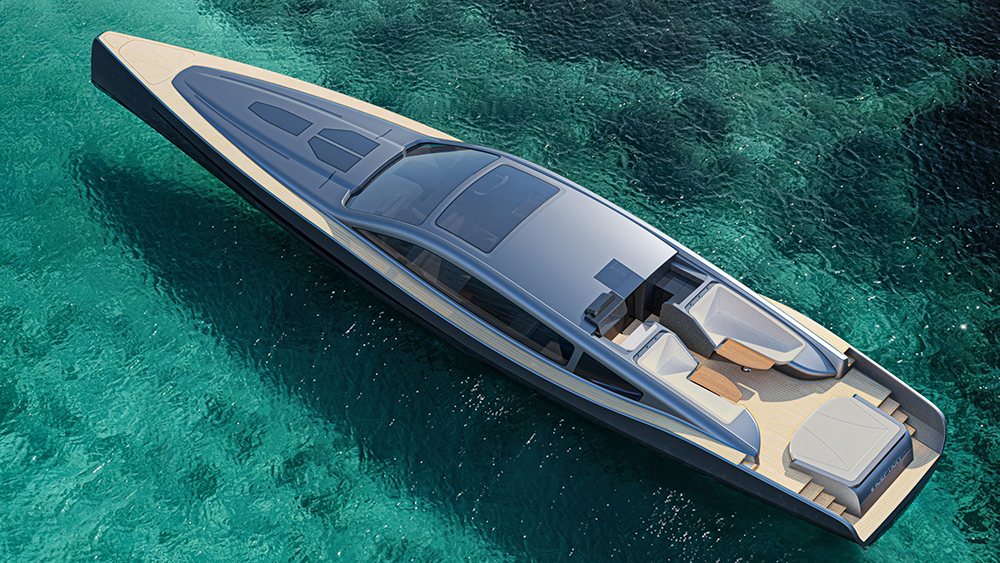 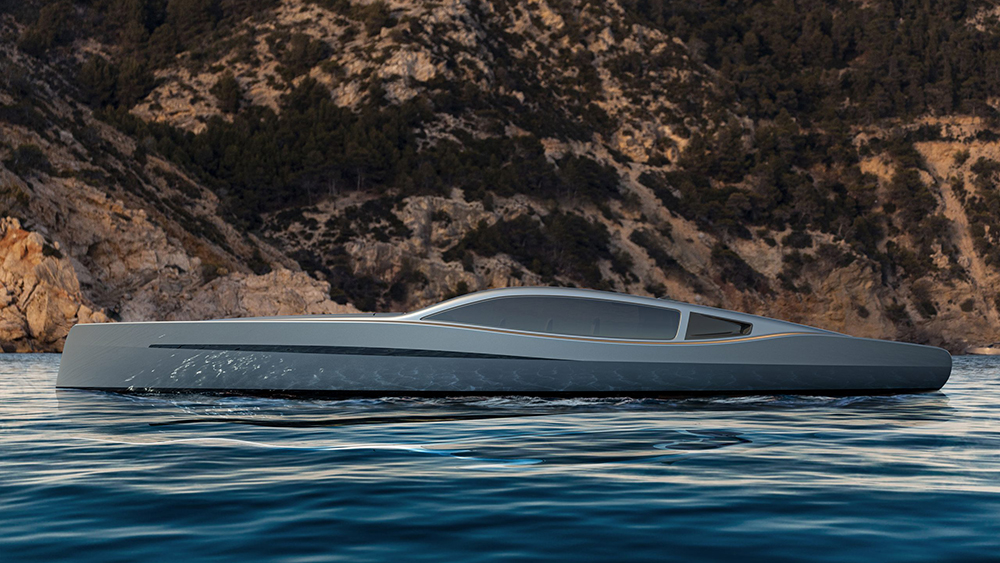 While practical, tenders are not always the most stylish boats on the water. One design firm is aiming to change that.

Bury Design, an Australian studio helmed by noted naval architect and sailor Paul Bury, has just unveiled a futuristic new 79-footer that was conceived as a counterpoint to the modern planing dayboat.

The concept, known as Inception 24, sports a lightweight, narrow hull that was inspired by racing yachts. It has been specially engineered to deliver in terms of both efficiency and speed. In addition, the studio says the tender’s svelte form will result in a smooth, steady ride that’s akin to that of a much larger superyacht.

The 79-footer is characterized by sleek, sinuous lines.  Bury Design

“A narrow beam significantly lowers wave energy transferred to the vessel in the form of roll motions,” the studio said in a statement. “This makes the onboard gyro stabilizer extremely effective at minimizing roll.”

Just like her spaceship-like silhouette, Inception’s propulsion is state of the art. As standard, she will be powered by a diesel-electric hybrid system that results in a top speed of 25 knots. For thrill seekers, there will also be a high-speed foiling option with an electric drive that allows the vessel to reach more than 40 knots full tilt.

As for range, the large battery pack and electric drive can facilitate silent and emissions-free cruising for more than an hour at 15 knots or much longer at lower speeds, according to the studio.

The tender is expected to reach more than 40 knots full tilt.  Bury Design

Inception is designed to transport seafarers from A to B in comfort. She can accommodate four guests overnight or up to 12 during day trips. She also has space for two crew. At the center of the vessel is the main saloon with plush seating, while forward there are two ensuite cabins and a sunken galley. The open aft deck, meanwhile, comes equipped with the helm, two sofas and a sizable sunbed that offers storage underneath.

Although the tender is just a concept at this stage, Bury, who has worked in the industry for more than 20 years at the likes of Tripp Design and Wally Yachts, brings a wealth of technical and practical knowledge to the design. So, despite its moniker, Inception is likely far from just a dream. Don’t be surprised to see the vessel on the water in the not-too-distant future. 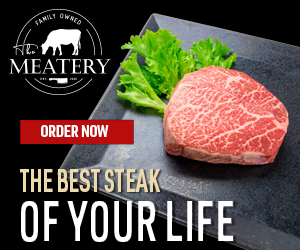 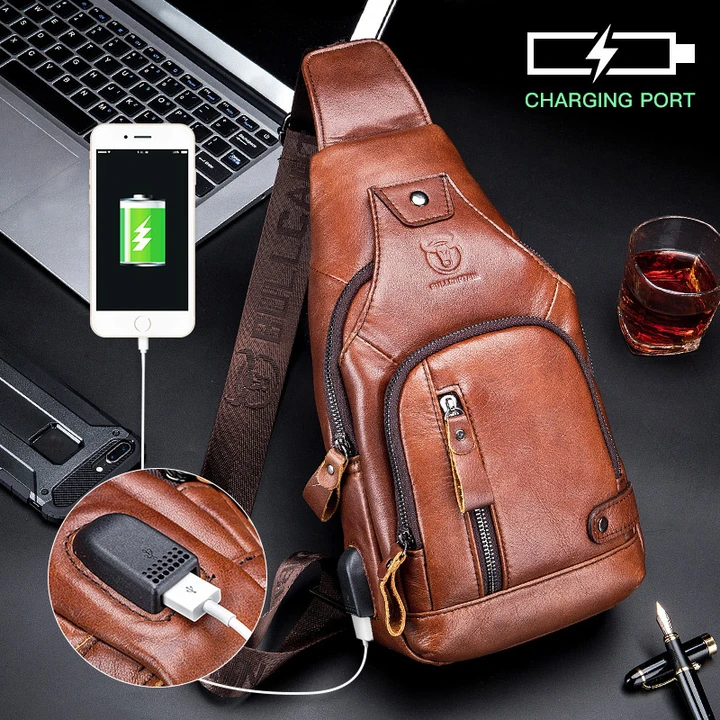 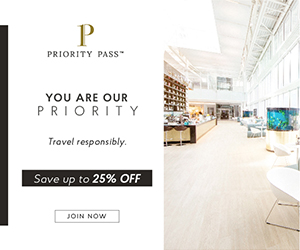 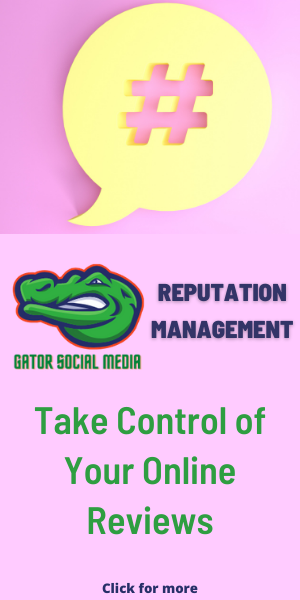