James Bond, better known as secret agent 007, may have a license to kill, but he also enjoys the lavish lifestyle that comes along with the position. Bond is a man who enjoys the finer things in life, despite the fact that he may radiate infinite charisma, and have a razor-sharp wit, he also conducts […]

See also  The Rising Cost Of Fuel and What You Can Do About It. 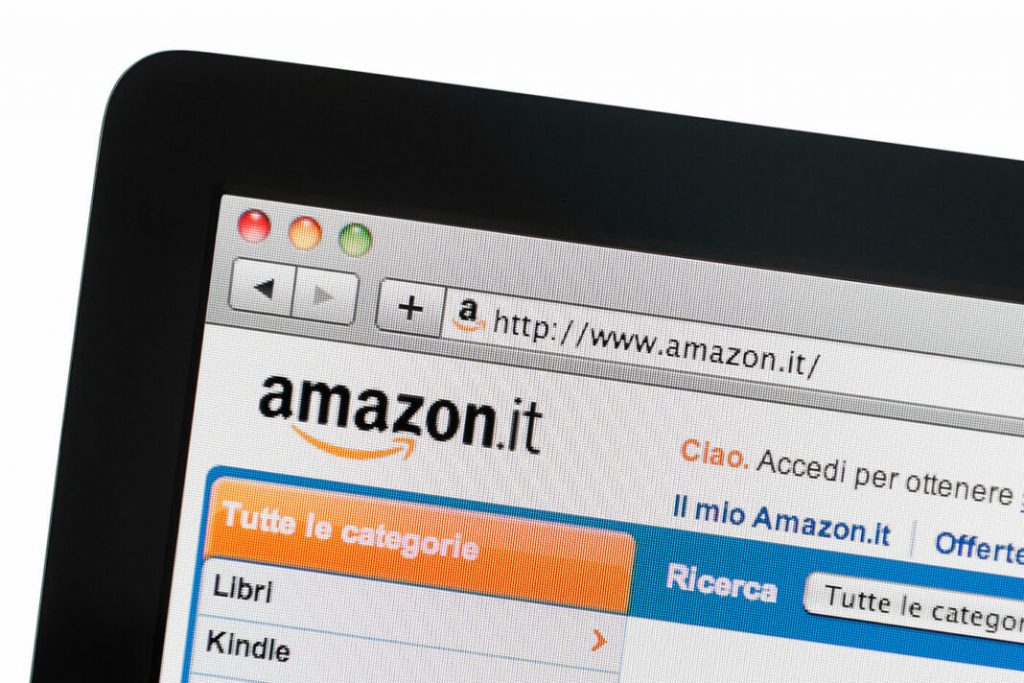