Musk made major headlines earlier this month when it was reported that he purchased more than 9% of the Twitter stock. Speculation began building around his intent. Would he become an activist? Was this his move to help put him in the good graces of the platform, or was it something else? This week, Musk has done it again, and TWTR stock has reacted.

It was a simple Tweet in true Elon fashion:

Hot Penny Stocks to Watch In the Second Half of April

Something that has become a trend for Musk is his stance on free speech. Several Tweets from the Tesla CEO highlighted contention for media. He also discussed how “top” Twitter accounts were rarely used anymore. Musk also tweeted out the question, “Is Twitter Dying?”

Time will tell whether or not this is the case. But it doesn’t negate that Elon is going after a buyout of Twitter. A deeper dive into the specifics of the filing reveals Musk went as far as voice messaging, text, and a formal letter to lay out his ideal terms:

As I indicated this weekend, I believe that the company should be private to go through the changes that need to be made.

After the past several days of thinking this over, I have decided I want to acquire the company and take it private.

I am going to send you an offer letter tonight, it will be public in the morning.

Are you available to chat?

Chairman of the Board,

I invested in Twitter as I believe in its potential to be the platform for free speech around the globe, and I believe free speech is a societal imperative for a functioning democracy.

However, since making my investment I now realize the company will neither thrive nor serve this societal imperative in its current form. Twitter needs to be transformed into a private company.

With a pending take-private deal on the table, traders have begun looking into the social media industry. M&A activity can act as potential catalysts for certain stocks depending on the dealmaking trend. Will that become the case for social media penny stocks?

Have you ever heard of TikTok? Maybe you or your kids use the wildly popular application. Its mass appeal as a quick-video social media platform has spawned competition within the space. One of these competitors is a platform called Triller. Whether or not you use Triller is secondary to what the social media and entertainment company is planning for the public markets.

Will Robinhood Markets Inc. (HOOD) Be On Your List Of Penny Stocks In 2022?

Late last year, news hit the market, announcing that Triller would be making its public debut. It wouldn’t be going by way of traditional IPO but through a merger with a penny stock. SeaChange International (NASDAQ: SEAC) is the target company and for months, traders have speculated on the timing of the deal’s consumption. In the meantime, Triller has continued announcing new achievements and milestones, including a majority interest in Bare Knuckle Fighting Championship and Pillow Fighting Championship and its own Triller Fight Club and multimedia assets.

What to Watch With SEAC Stock? Outside of what Triller is doing, the market remains focused on the SeaChange, Thriller go-public deal. With the S-4 officially filed, outlining the shareholder vote, completion of this deal is the core point of interest for traders heading into Q2.

One of the more popular penny stocks on Reddit and social media, in general, has been DatChat Inc. (NASDAQ: DATS). The company went public last summer and promptly turned heads for its tech and relationships with the likes of Barstool. DatChat provides a messenger and private social network allowing users to set a timer on how long someone has to read messages, for example. Its platform also presents screenshots and even hides encrypted photos on camera rolls.

There’s been a big focus on privacy and free speech, with alternative platforms popping up to offer alternatives. DatChat’s technology offers more security and privacy, which has helped it gain extra attention from the market. This week, DATS stock is on the radar for a slightly different reason. Other than sympathy sentiment from Elon’s TWTR stock offer, DatChat announced the opening of its metaverse corporate headquarters and demo centers for its VenV brand. VenV is the metaverse advertising and NFT monetization platform the company launched earlier this year. It enables parcel owners in the metaverse to link their parcels with VenVprotocol and opt into advertising campaigns.

DatChat CEO Darin Myman explained, “The technology demo centers in both Cryptovoxels and Decentraland are currently open for viewing our VenV platform technology.”

With TWTR stock news prompting attention in social media stocks, DATS could be on this month’s watch list.

Where most social media platforms focus on mainstream use, companies like Grom (NASDAQ: GROM) are taking a different approach. The platform design focuses on children under 13 years of age and provides a “safe and secure digital environment” for kids.

What’s Happening With GROM Stock? This quarter has been a quiet one for shares of the social media company. However, recent headlines have shown the company’s latest focus on building its entertainment portfolio. Earlier this month, Grom announced that its Curiosity Ink Media confirmed that its debut graphic novel, Thunderous, should hit bookshelves by next Thursday (4/26). A product pipeline of additional assets is also planned for release later in May. These include a picture book, Baldwin’s Big Adventure, and an activity book based on PAW Patrol.

Thanks to multiple catalysts, including Twitter, Elon Musk news, and social media companies are in focus right now.

Penny Stocks To Buy Or Avoid?

Despite what Elon Musk does with Twitter has come secondary to the potential catalyst it may become for social media stocks. With momentum building in some of these names and individual catalysts at play for companies on this list of penny stocks, there’s a lot to account for. Heading into the second half of April, keep this in mind, especially if social media stocks are on your list. 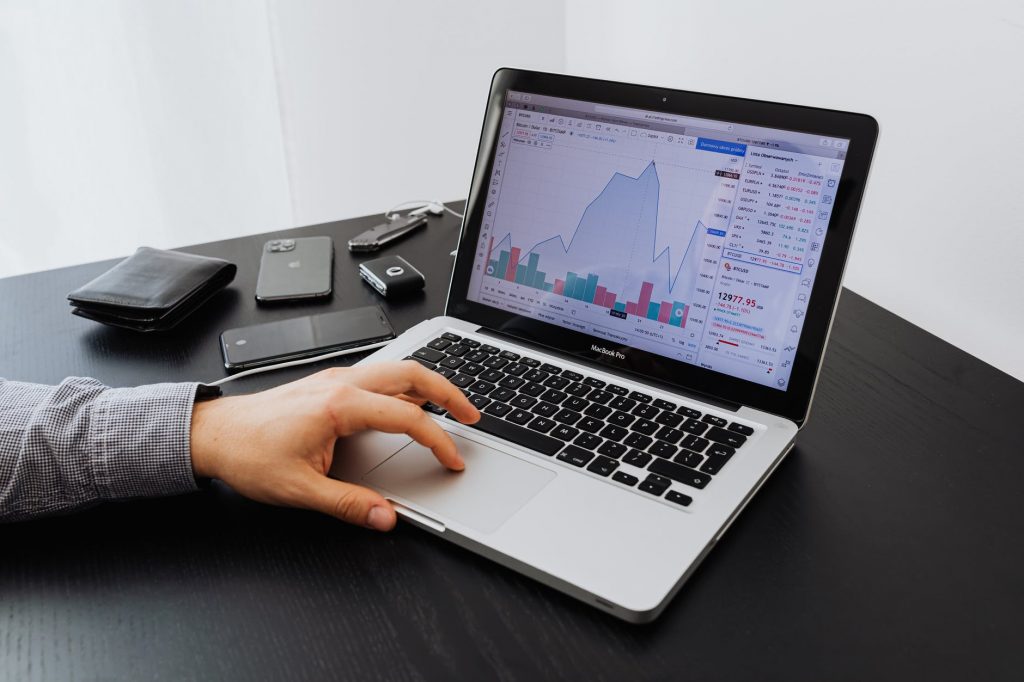