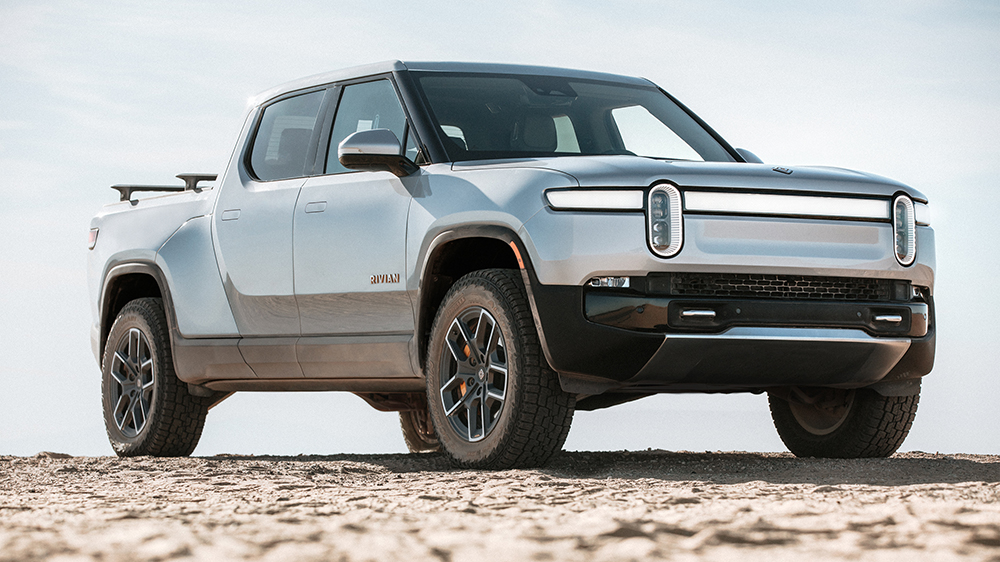 If you’re still unconvinced an electric truck can do everything its gas-powered counterpart can, a new video should quell your skepticism.

A four-minute clip posted to YouTube earlier this week by user Paddle Pedal Pedals shows the Rivian R1T tackling the infamous Hells Gate in Moab, Utah. And while the craggy incline is a tough ask of even the brawniest off-roader, the startup’s battery-powered pickup was able to scale it with surprising ease.

Hells Gate, which is located in the San Flats Recreation Area in eastern Utah, is a rock-covered path that’s known for being steep and treacherous. It’s also, as Autoblog points out, a popular spot for off-road enthusiasts to test the mettle of their 4x4s. In other words, a vehicle has to have some brute strength under the hood to conquer it.

And that’s just what the R1T can be seen doing in Paddle Pedal Pedals’s video. It doesn’t exactly zip up the trail, but over the course of four minutes, the EV’s tires grab ahold of the rough surface and slowly but surely hoist it up the incline. There are no notable moments of backsliding, just steady and methodical progress. Even more impressive: The video’s description claims this is a stock R1T that hasn’t been modified in any way.

Of course, the truck’s performance in the clip shouldn’t come as a complete surprise. Since the R1T was first announced, Rivian has insisted the EV would be able to do everything a gas-powered truck could and more. The zero-emission pickup boasts a quad-motor powertrain that can generate 800 hp and 900 ft lbs of torque, an 11,000-pound towing capacity and a range of 400 miles, if you opt for the bigger battery pack. Not too shabby for a vehicle that starts at $67,500.

Best of all, you won’t have to wait much longer to replicate the video’s feat yourself. Earlier this month, the R1T became the first battery powered pickup to go into production and deliveries have already begun. Our only suggestion—if you’re not an experienced off-roader, that is: Start with a smaller hill.