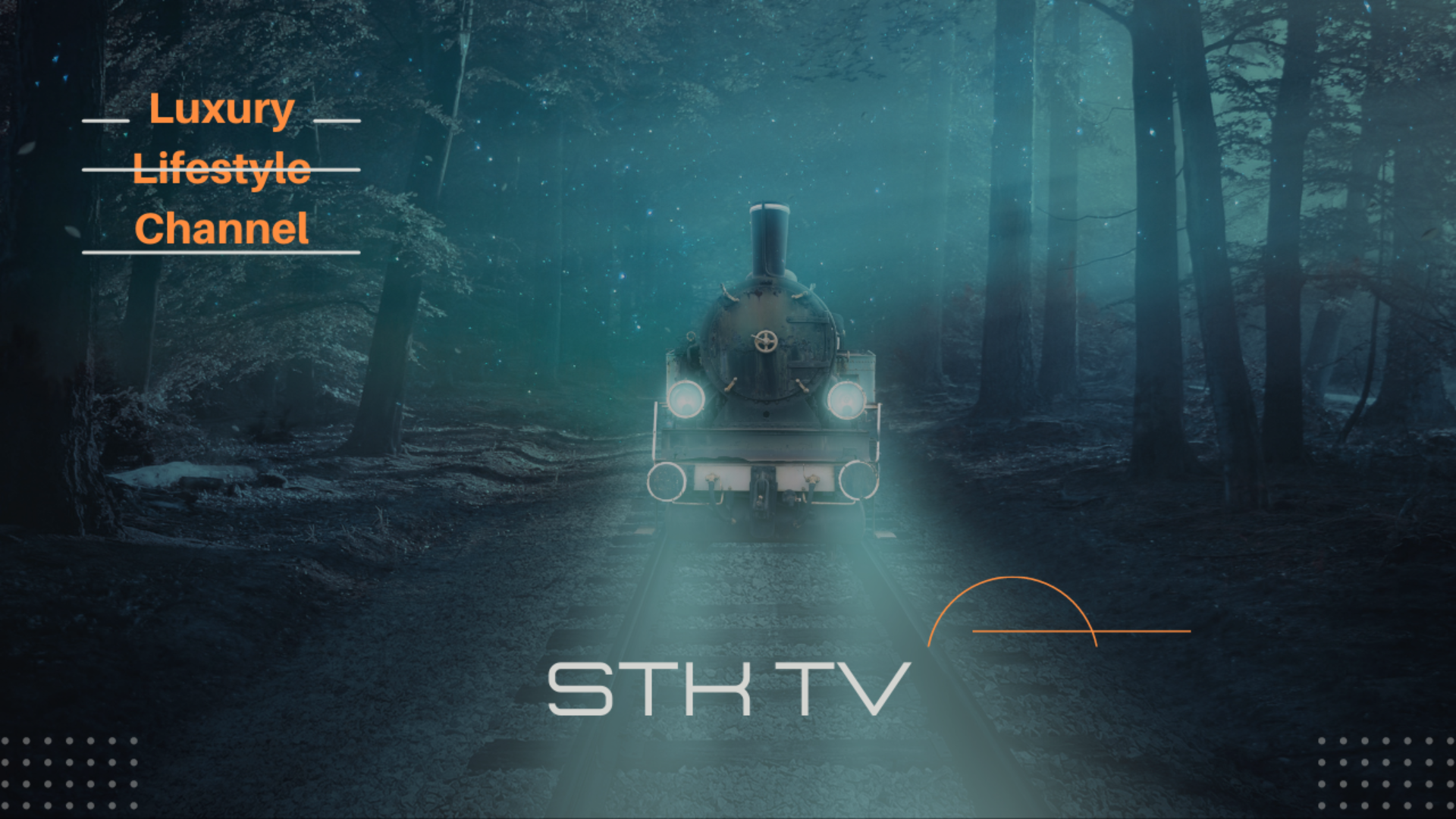 The way people watch TV is changing. Instead of watching shows on a traditional television screen, people are now streaming content through their computers, phones, and other devices. This shift has caused many advertisers to reevaluate how they reach consumers. One advertising medium that is quickly adapting to this new way of watching TV is connected TV.

Connected TV is the term used to describe TVs connected to the internet.

How The Growth Of Connected TV Will Affect How Businesses Advertise In The Future?

Television advertising is evolving. The traditional commercial break is no longer limited to a few minutes in which a viewer must either change the channel or sit through an advertisement.

Advertisers can target their ads to specific viewers based on age, gender, interests, and even past behaviors. The analytic makes advertising on connected TV more effective and efficient than traditional television advertising.

According to a study by the Video Advertising Bureau, connected TV will make up more than half of all video ad spending by 2023. Advertisers are shifting their attention and budgets to connected TV because they see it as the future of advertising. There are several reasons why connected TV is so appealing to advertisers.

Third, connected TV is an ever-growing platform. According to The Hollywood Reporter, over 68% of the global population will use a connected TV by 2023. This means that both advertisers and consumers will likely continue watching video content on their TV sets.

How Television Viewership Is Changing In 2022.

Television viewership is changing. People are no longer watching their favorite shows on a traditional television screen. Instead, they are streaming content through their computer or other connected devices. This shift in how people watch TV has important implications for advertising and business-to-business relationships.
The most obvious implication of this change is that advertisers need to start thinking about reaching consumers through connected devices. Television commercials are no longer as effective as they once were because people are now skipping past them or watching them on devices that don’t have traditional television screens. Advertisers must develop new ways to reach consumers through the Internet and other connected devices.
Another implication of the change in television viewership is that business-to-business relationships must adapt. Traditionally, businesses have relied on television advertising to reach potential customers.
Television advertising has been criticized for being expensive and ineffective, which led to the rise of cable television, satellite television, and the Internet. Televisions were designed primarily for watching Television; therefore, they do not have features that allow users to interact with them.
According to a Nielsen National Television Study, for example, the average U.S. household has 2.6 televisions; however, only 1 in 3 adults in the United States (33%) uses a television regularly while watching TV. Also, Nielsen found that the average American watches only 6 hours of Television per day. Therefore, to use the best advertising medium, advertisers must rely on other forms of media to reach their customers and ensure customer retention.

What is the advantage of connected Television over linear Television?

In conclusion, as more and more people shift to connected TV, businesses will need to shift their advertising strategies to accommodate this change. By understanding how this new technology works and its capabilities, businesses can begin to create commercials and ads that are both effective and engaging for viewers. Additionally, businesses should consider creating a website or app optimized for viewing on a connected TV to reach even more consumers.