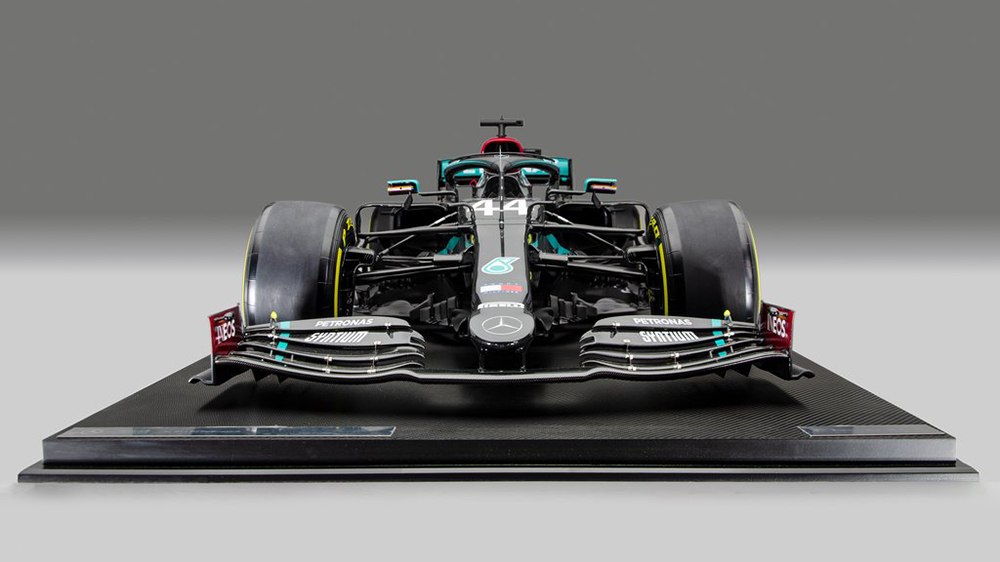 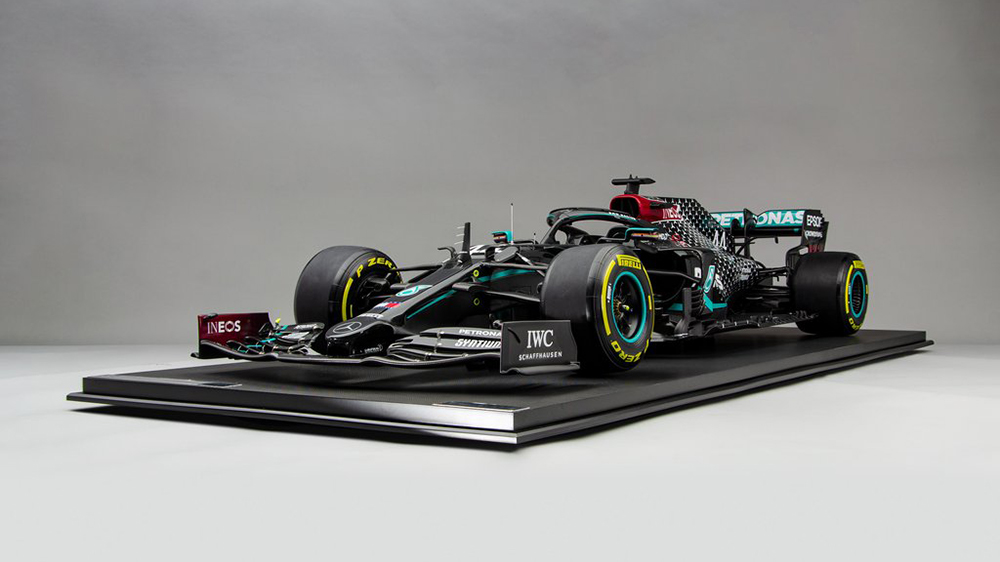 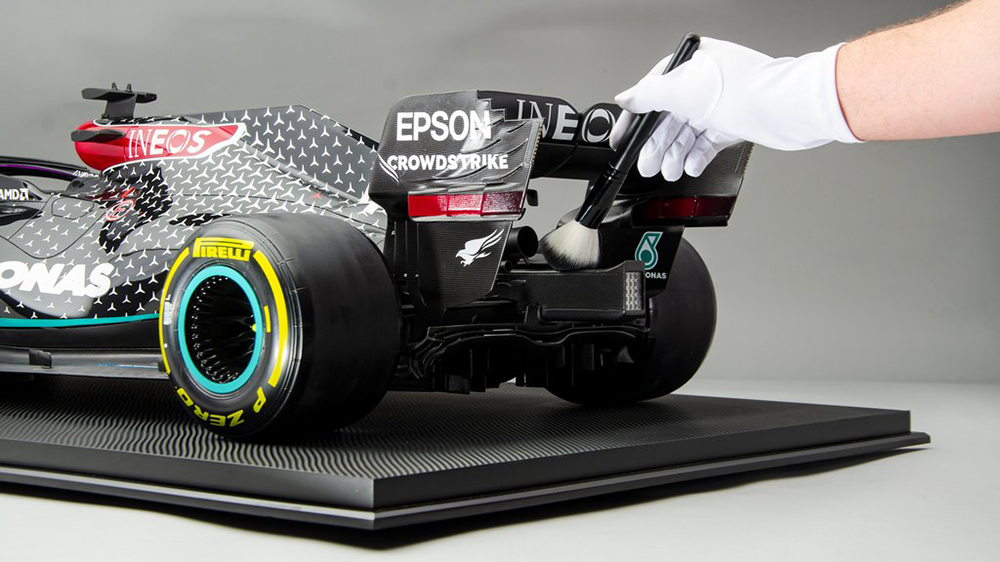 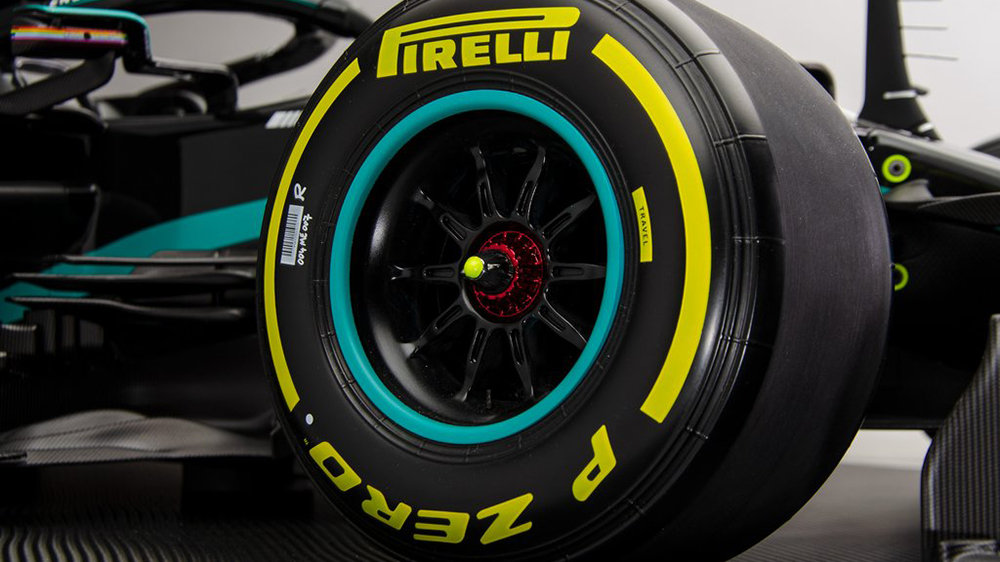 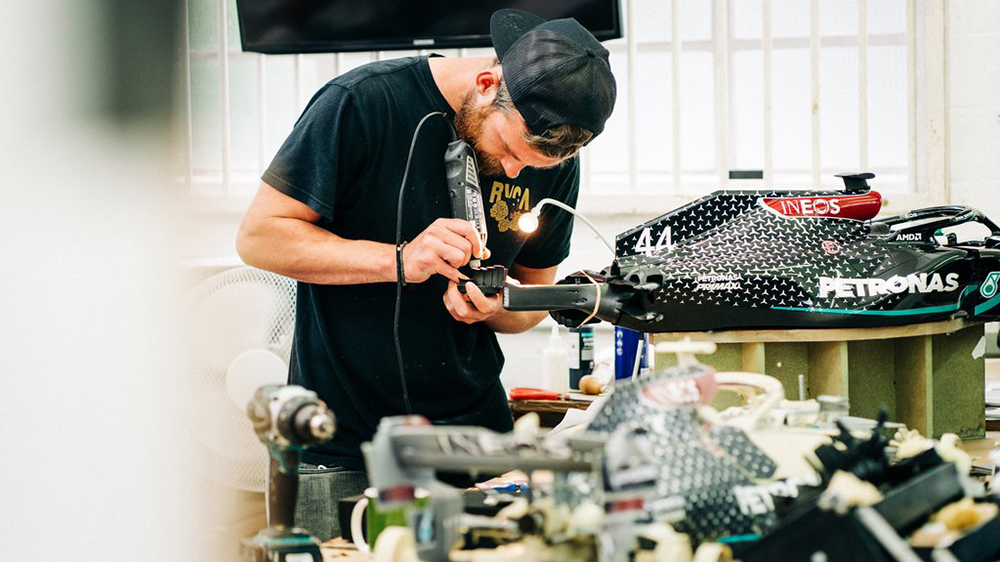 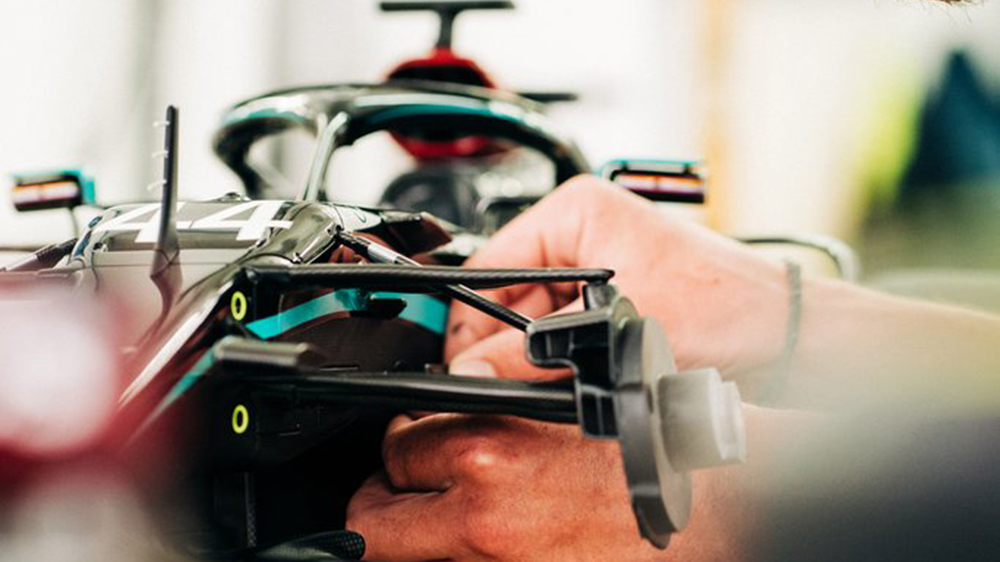 The 2021 Formula 1 season may be in its final week, but a new model can help distract you until the competition returns next spring.

Amalgam Collection has just unveiled a new series of hand-built Formula 1 models led by a quarter-size recreation of Lewis Hamilton’s Mercedes-AMG F1 W11 EQ Performance car. The collection’s limited-edition flagship sports the same livery the seven-time champion’s racer was wearing when he passed Michael Schumacher to become the winningest driver in the competition’s history at the 2020 Portuguese Grand Prix.

The product of three years of development, the W11 was Mercedes-AMG’s attempt to overcome its long-term struggles with cornering. It’s fair to say it did that—and then some. The racer was driven by Hamilton during the Covid-19-shortened 2020 F1 season and helped him claim 11 first-place finishes, which helped Mercedes win the Constructors Championship and earned Hamilton his record-tying seventh Drivers’ Championship. The car also completed the fastest pole position lap in history at the Italian Grand Prix, a record that could stand for years because of rule changes implemented this season.

Amalgam Collection is famous for its double take-inducing models, but it’s really outdone itself here. While most of the company’s offerings are 1:8 or 1:12 scale models, the W11 was built at 1:4 scale and measures 49 inches from nose to rear wing. It features thousands of precisely machined parts and a beautifully detailed recreation of the Mercedes-AMG Petronas F1 Team livery. Amalgam wanted to make sure it got everything just right, so it used CAD designs provided by the Mercedes-AMG Petronas team, and spent 4,500 hours developing the model. Each car also takes 450 hours to build.

Craftsmanship of this quality comes at a cost, of course. The quarter-size W11 race car will soon be available for $34,943 though the Amalgam website. If you’re interested, we’d let the company know sooner than later because only seven examples will be built at its Bristol, UK, workshop. It’s also a whole lot less expensive than an actual Hamilton-driven F1 car. 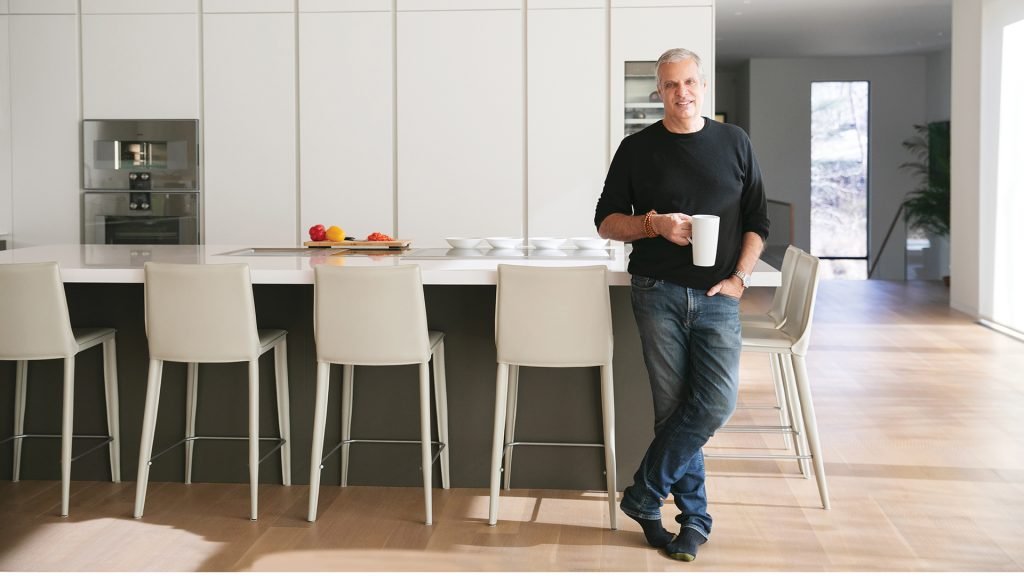